Halton Police Warn of Break-and-Enter Spree Across the GTA 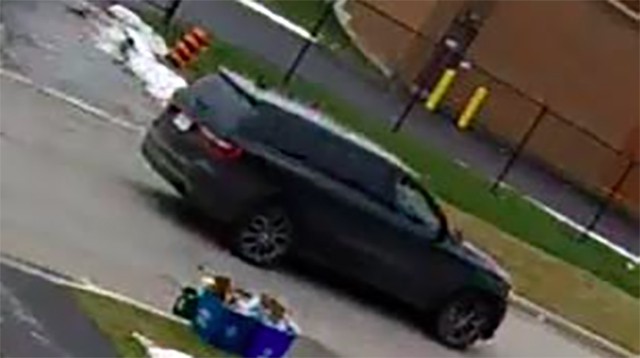 Deadbolt your front doors, Mississauga residents — homes across the Greater Toronto Area, including Peel, are being targeted in a break-in spree and Halton police have a possible suspect vehicle to keep an eye out for.

At least Oakville seven break-ins were reported on Dec. 19 between noon and 4 p.m.  — in six reports, homes were entered by forcing open the front door.

In one case, a hole was cut in the glass beside the front door, allowing a suspect to reach through and turn the lock to get inside.

“A lot of them know to go to the master bedroom.”

A black Dodge Durango was seen near two break-ins, say investigators, but there’s no licence plate.

“The two break-ins were a few kilometres apart,’ said Strauch.

“Maybe it’s a coincidence, but it’s probably not.” 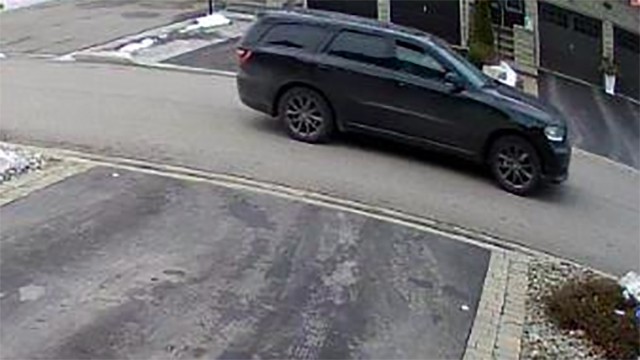 The Durango was captured on surveillance footage given to police by homeowners.

“That’s a huge help to us,” said Strauch.

He’s asking residents to keep their eyes peeled and write down licence plates.

“A couple of numbers on a licence plate could help,”  said Strauch, adding “that leads us in a good direction.”

These were the streets targeted in Oakville:

In two cases, someone was home.

Homes are mainly being targeted for jewelry and cash. Police are suggesting residents get creative and properly secure valuable jewelry, preferably in safety deposit boxes, or in non-traditional areas of their homes (i.e. not in bedrooms).

If you’re going to be away for an extended period of time, you’re reminded to to advise a trusted neighbour and ask them to pick up any mail, newspapers, etc., and to report any suspicious observations around your home to police.

Police are asking residents to avoid confronting or approaching any person they believe to be involved in this activity.

Anyone with information or questions can phone investigators in the 2 District criminal investigations bureau – residential break and enter unit at 905-878-5511 ext. 2216.