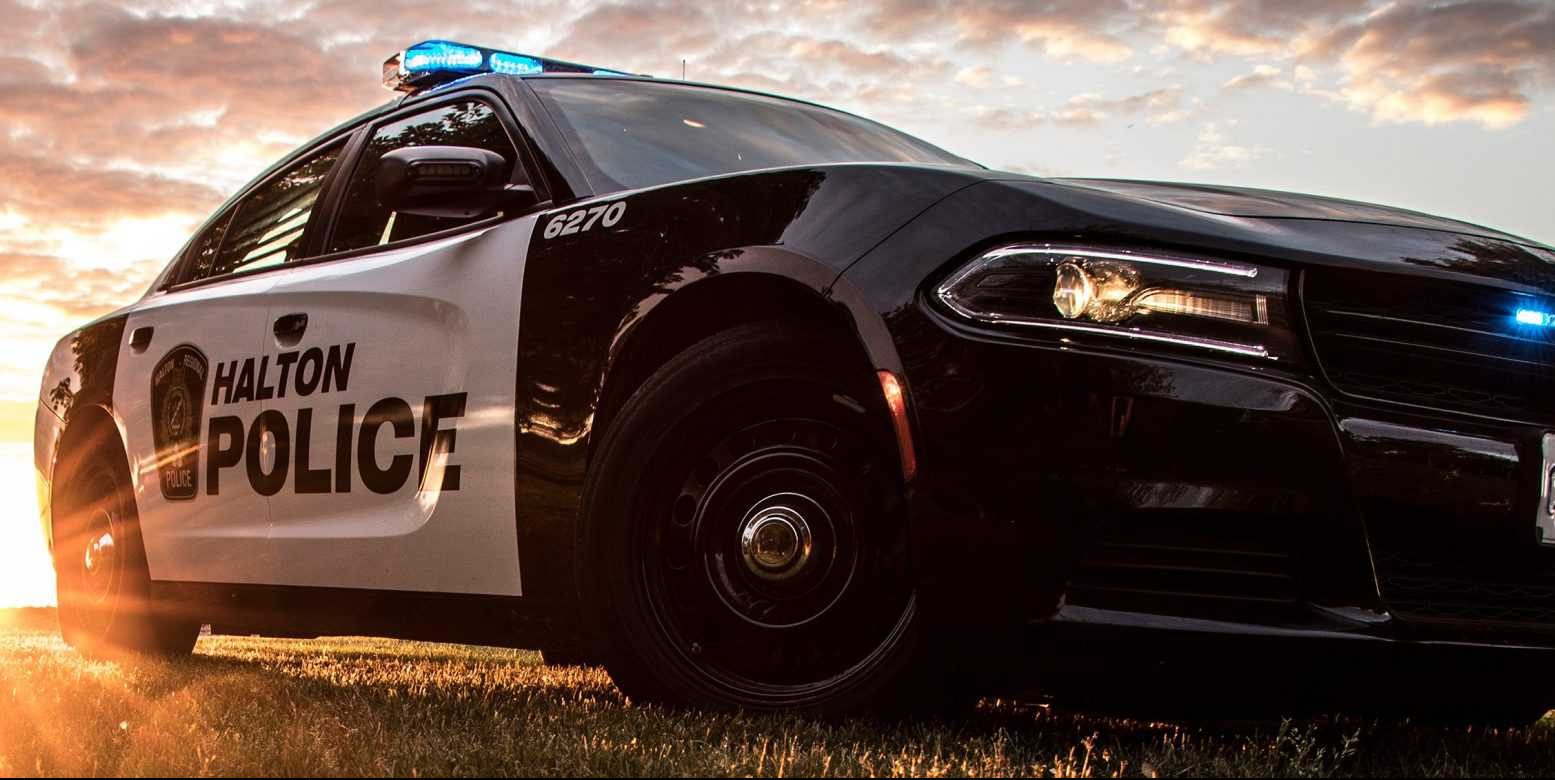 A three month long investigation led by Halton police has culminated in the arrests of 11 people and recovery of an estimated $2 million in stolen goods and currency.

Police allege a variety of retailers were targeted by this group. Items stolen from stores were then sold via an online platform. Stolen items include electronics, power tools and beauty/ personal care items.

On Tuesday, Dec. 6, investigators executed warrants at more than a dozen locations in the City of Brampton, including a warehouse, five residences, and multiple storage lockers.

Investigators seized stolen goods estimated by police to be worth in excess of $1.5 million dollars. Investigators also seized more than $600,000 in cash.

“Retail theft is not a victimless crime. These thefts cost Canadian retailers billions of dollars a year, costs that are passed on to consumers when they go shopping,” said Halton Superintendent Bob Gourley.

“I’m extremely proud of the work done by the officers involved in Project Kingfisher. The group we arrested were extremely well organized, and a tremendous amount of time and resources were dedicated to this investigation.”

Satnampal Chawla, 34, of Brampton, and Shabani Luthrta, 32, of Toronto, have both been charged with:

In addition to the charges listed above, Szarkeziova, Abkarovicova, Balazova, and Lakatasova have also been charged with unauthorized use of debit card. 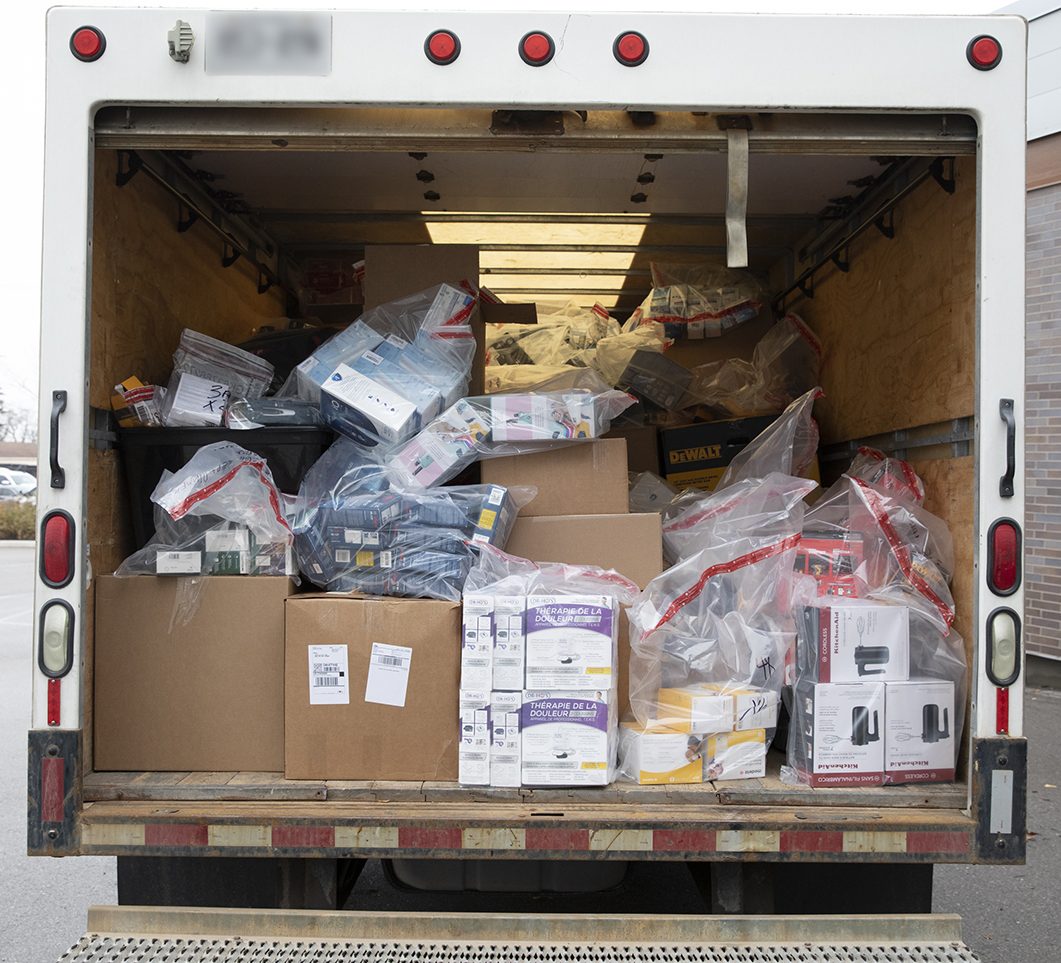