Halton in for ‘harsh’ winter 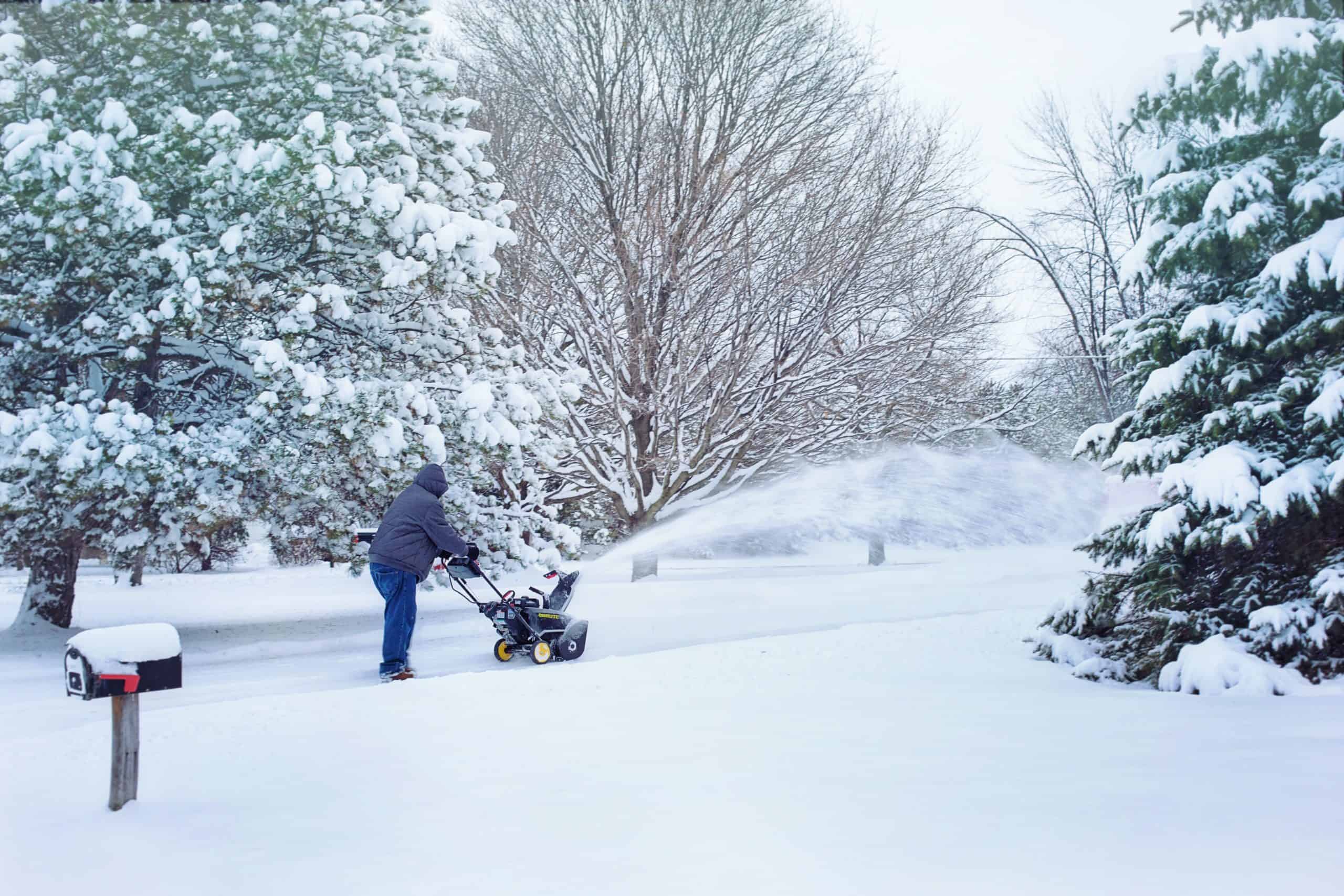 According to The Weather Network, “early November has provided a preview of what is to come”.

According to The Weather Network, “early November has provided a preview of what is to come”.

Extended periods of severe cold are expected this winter due to an active storm track and abundance of lake-effect that is predicted to bring above-normal snow totals to much of Ontario; as well as freezing rain at times, especially across southern Ontario.

Much of southern Ontario is expected to feel lower than normal temperatures, while most of the country is expected to see a “classic Canadian winter” with snow arriving early at historic levels in some parts.

The Weather Network is also predicting flooding along the shorelines when spring rolls around, as “current water levels on the lakes are well above normal (even near-record levels for this time of year)”.