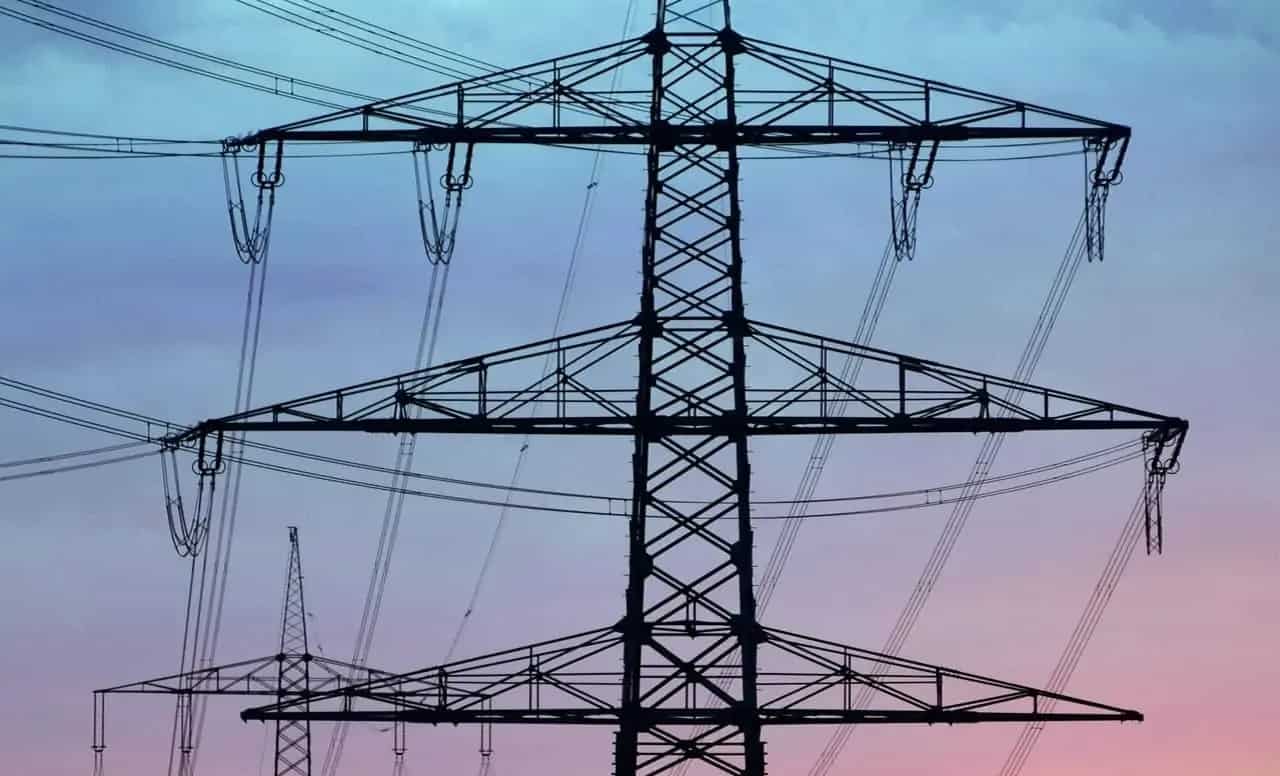 The province’s regulator of electricity has slapped Halton Hills Hydro with a fine after it was found the company had been overcharging some customers for four years.

According to the Ontario Energy Board (OEB), over the four year period the power company overcharged customers $450,500.

Halton Hills Hydro said it found the mistake after discovering a billing system error in May of this year.

Under the terms of a voluntary compliance settlement, the company will provide a lump sum payment to customers who were overcharged during the period. Customers can expect to receive the reimbursement by the end of this year. Halton Hills Hydro will also provide an explanation to its customers in a form approved by the OEB.

“All licensed electricity distributors must be rigorous in applying OEB-approved rates and calculating accurate billing amounts for their customers,” said Brian Hewson, Vice-President, Consumer Protection & Industry Performance for the OEB. “Billing accuracy is foundational to customer trust and the OEB is assured that Halton Hills Hydro has fixed this billing issue.”

Halton Hills Hydro proactively launched a review of its billing system after learning of a similar issue with a different electricity supplier. It then reported its findings to the OEB and took the steps to correct the problem.