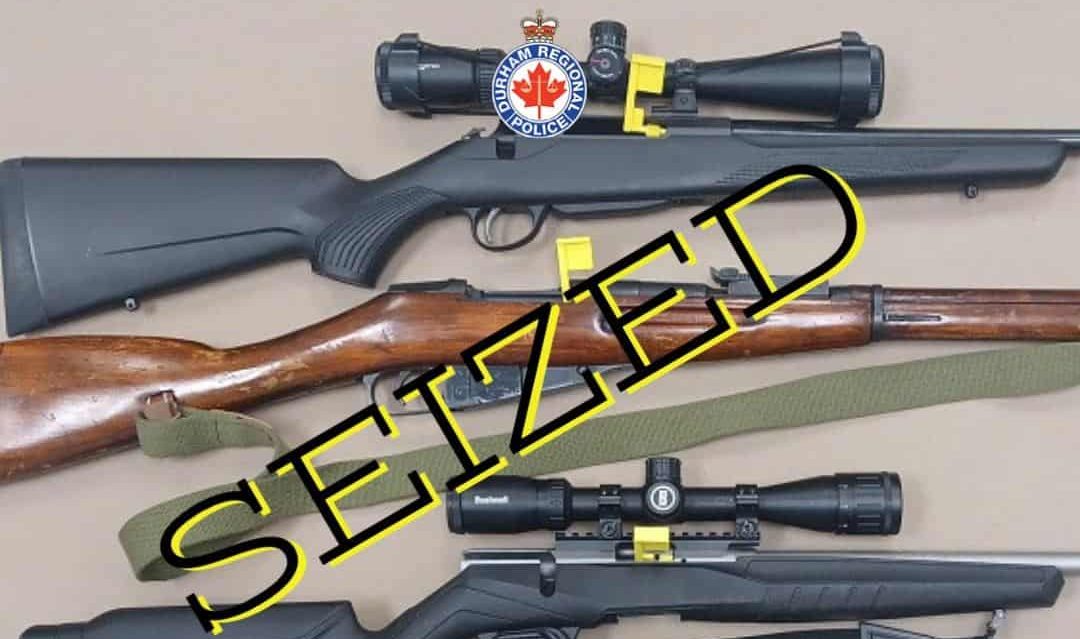 A police raid in Oshawa’s downtown core uncovered guns and drug in enough quantity to warrant trafficking charges against a man from the city.

The Durham Regional Police Guns and Gangs unit wrapped an investigation on May 6 with the arrest of an Oshawa man. During the arrest police say they discovered fentanyl and crystal meth on the man.

This discovery prompted a search warrant at a home on King St. W, where investigators say the discovered four rifles.

Sommer will remain in custody until a bail hearing.