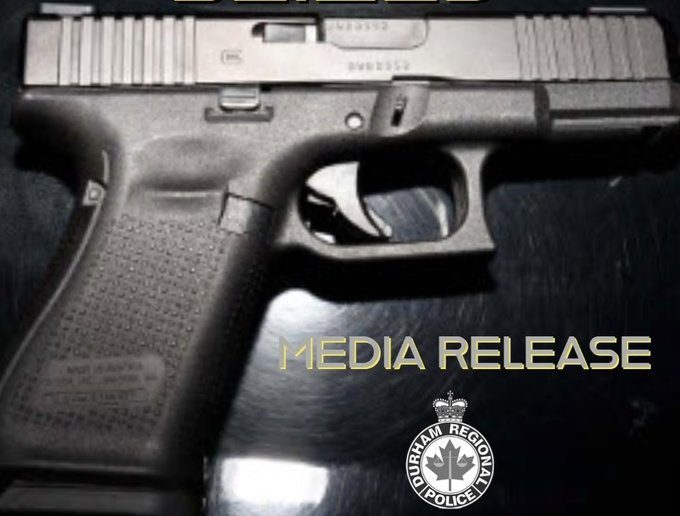 A 37-year-old Oshawa man faces numerous charges after police seized a firearm during a traffic stop in Whitby.

On Friday, September 30, 2022, at approximately 2:12 a.m., members of Central West Division pulled over the driver near High Street and John St. W. in Whitby.

Officers discovered the man was impaired by alcohol and was subsequently arrested. That’s when police found a loaded firearm and drugs – including fentanyl – in his possession.

Anyone who may have information about this incident can contact Cst. Petschenig of Central West Division at 1-888-579-1520 x 2448.