Gun and Drugs Seized During Traffic Stop in Mississauga 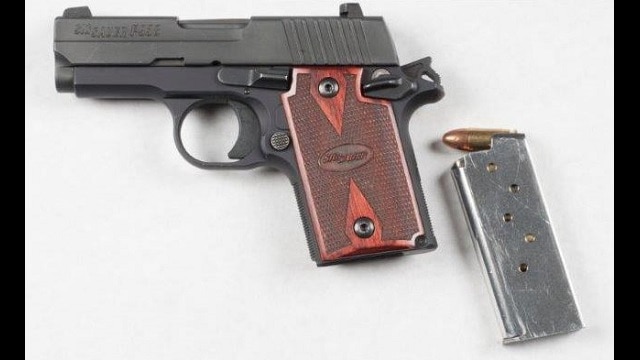 A traffic stop in Mississauga has led to one male being arrested and charged.

At 8:45 p.m. on Friday, June 8, police investigated a vehicle in the area of Derry Road East and Rexwood Road.

During the investigation, police found that the vehicle’s occupant was reportedly in possession of a 9mm caliber handgun.

Police say they also located a quantity of marijuana, cocaine, methamphetamine, and heroin, with a total value of more than $200,000.

The accused was held for a bail hearing on June 9.