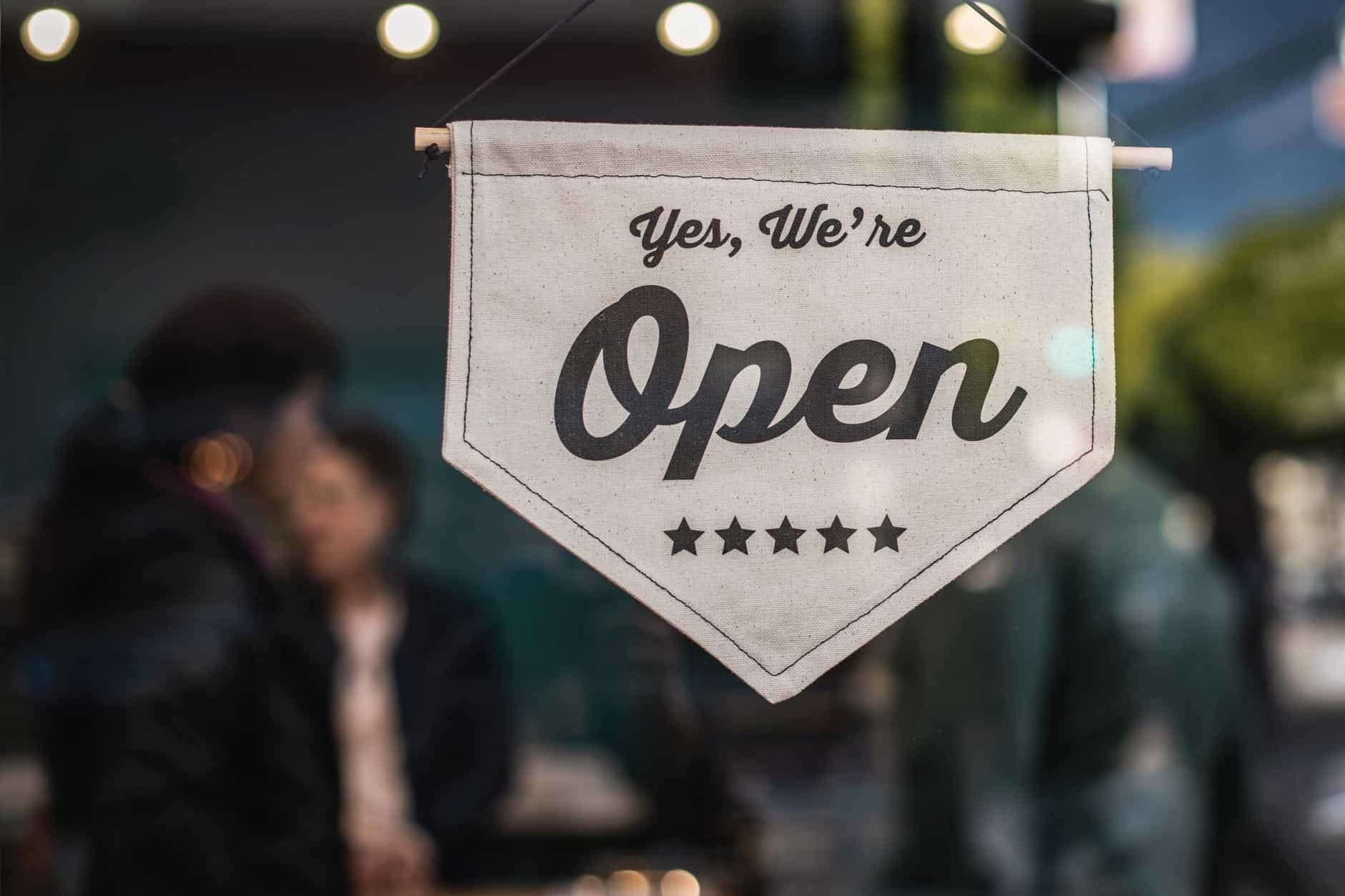 Political leaders from across the GTHA are urging retailers to refrain from encouraging mass gatherings of shoppers this weekend.

In a statement released today (November 23), the GTHA Mayors and Chairs urged retailers to refrain from offering in-person deals this weekend, which would entice residents and shoppers to flock to these stores.

Additionally, shoppers are encouraged to utilize online shopping and curbside pickup options, as opposed to shopping in stores.

Further, residents of regions currently in lockdown are strongly encouraged not to travel to areas that aren’t locked down unless it’s for essential reasons such as work, school, or medical appointments.

Moreover, during the regular, weekly meeting, the Mayors and Chairs discussed concerns that many workers are foregoing getting tested for COVID-19 due to a fear that having to self-isolate due to a positive result will lead to termination.

“There is plenty of evidence that people with symptoms are going to work and not getting tested because they think self-isolation after a positive test result will mean a loss of jobs or income or both,” reads the statement.

“This is not acceptable. We need every resident of Ontario to know they can be tested with confidence,” it continued.