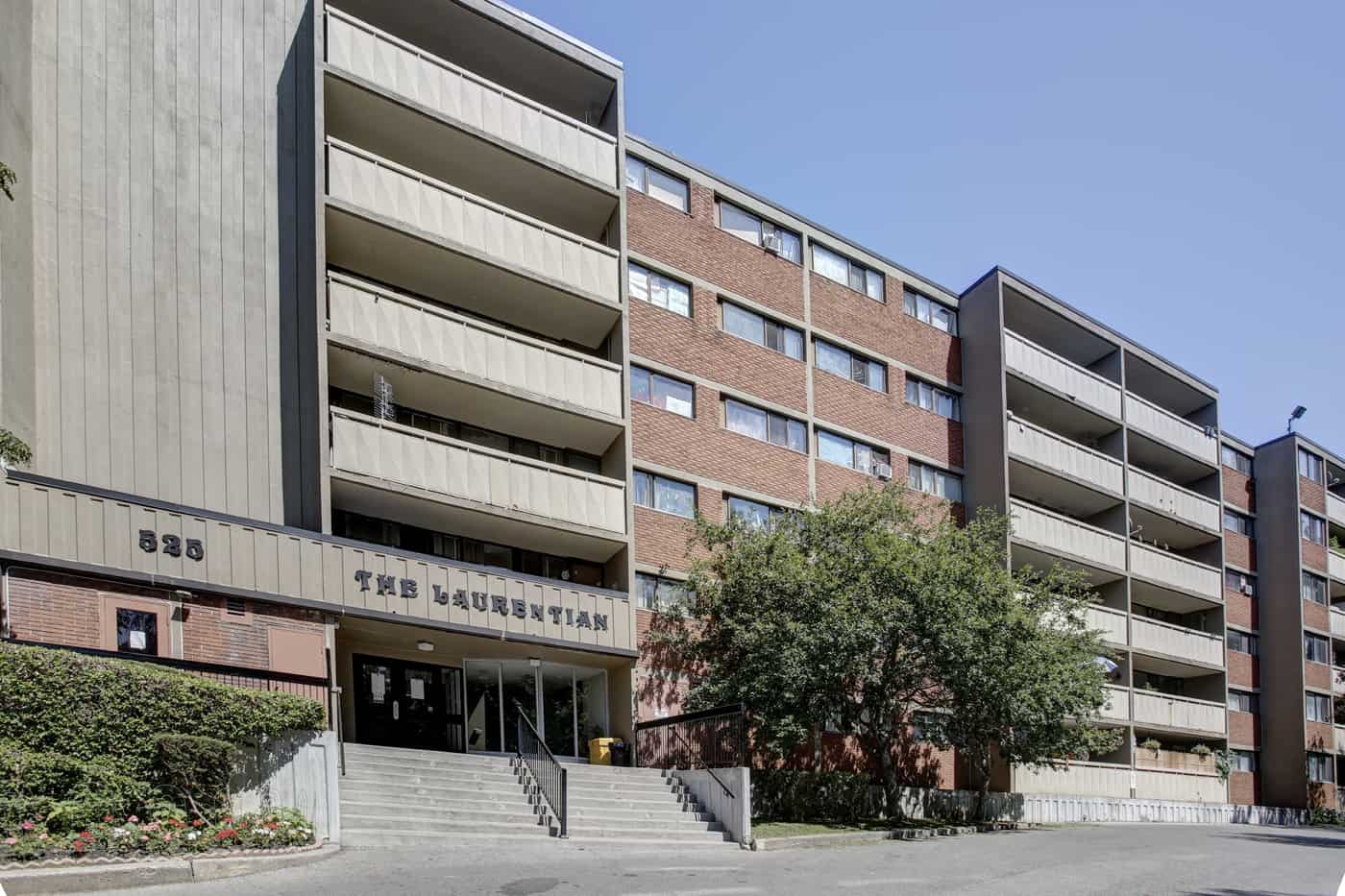 The average monthly rent in the Greater Toronto Area (GTA)  increased 16.5 per cent year over year for all property types in May to $2,327 from $1,998 in May 2021, according to the latest Bullpen Research & Consulting and TorontoRentals.com Toronto GTA Rent Report.

Rent increases in Oshawa fell just under the average, with May rents in Oshawa at $1,807, up 12.4 per cent annually.

Month over month, average rent rose 5.7 per cent in May in the GTA making it the largest monthly increase in three-plus years, though still a little below what they were three years ago in May 2019 at $2,365.

Reduced supply coupled with increased demand from immigration, more students, and recent graduates moving out of their parents’ homes have contributed to the rapid rise in rents.

“This was the highest monthly increase since this data was first reported in 2018,” said Ben Myers, president of Bullpen Research & Consulting. “Investor-owned condominiums led the way, experiencing significant annual growth of 25 per cent from May of last year. High demand for downtown rental properties, coupled with less supply due to rates hikes and delayed occupancies of new projects as a result of labour stoppages and supply chain issues are all contributing factors to the rent inflation.”

Toronto had the highest average monthly rent for condominium rentals and apartments at $2,438, an annual increase of 19.8 per cent.

Burlington and Etobicoke followed closely, with average monthly rents of $2,233 and $2,263 per month respectively, with year-over-year increases of 18.3 per cent and 17 per cent over May of last year.

Vaughan was the only city with an annual decline in average rent for condo rentals and apartments, decreasing by 6.6 per cent to $2,072 per month.

The highest rents in GTA neighbourhoods from January to May for condominium rentals and apartments were in the Bay Street Corridor at $2,764 per month, an increase of 12 per cent over 2021 overall, and 1 per cent over 2019, the year when rents peaked.

The highest rent growth has occurred in Mississauga’s City Centre, with rent for condo rentals and apartments up 28 per cent annually to $2,728 per month. Core rents are 17 per cent higher than 2019.

Areas with annual rent growth of 16 per cent to 19 per cent include North St James Town, Kensington-Chinatown, The Annex, Mimico and Niagara.