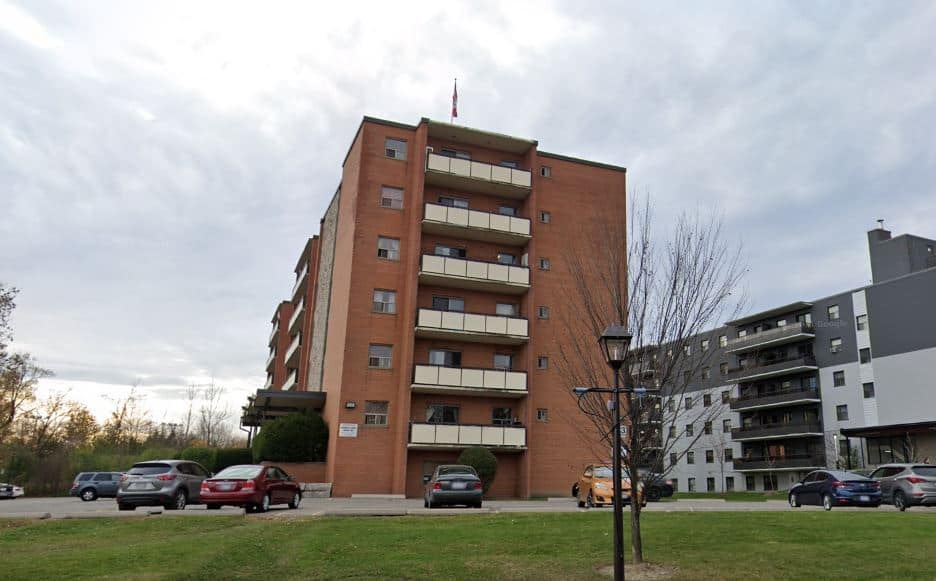 Tenants and affordable housing advocates are protesting what they call “renovictions” from suites in Brampton, accusing property owners of pricing residents out of rental units.

Peel ACORN, an independent group advocating social and economic justice for low- and moderate-income residents in the Region, say some residents of buildings owned by Pulis Investments in Brampton are “being asked to move out” because the owners are making renovations, causing the price of rentals to climb.

Peel ACORN said some residents are dealing with “a slew of repair and maintenance issues,” and say tenants of a building at 143 Main St. South in Brampton have been particularly impacted by the renovations, including having their water shut off and no access to laundry rooms for days at a time.

Back in June, Peel ACORN was part of an event protesting the building’s property management company, which is a division of Pulis Investments.

The company denies the allegations that it is evicting tenants, saying the “essential” building improvements required “the temporary relocation of a small number of tenants.”

“While our construction efforts thus far have resulted in little to no disruption to the majority of our residents, the remaining work is far more intensive and requires the temporary relocation of a small number of tenants so the work can be completed in a timely fashion,” a spokesperson for Pulis Investments said in a statement to inSauga.

“Those residents affected by the planned infrastructure work received N13 notices, and all obligations associated with this lawful process- including proper notice, sufficient compensation, and most importantly, assurances as to their ‘right of return’- have been carefully communicated by management.”

Pulis previously said the building is 70 years old, and that management has been renovating and modernizing the building’s units, including units that tenants have chosen to leave “on their own accord.”

Members of Peel ACORN have been advocating for more affordable housing in Brampton and Mississauga, and have held several protests in recent months to voice their concerns.

The rally in Brampton will start on Thursday (Sept. 1) at 1:00 p.m. at Gage Park on the corner of Wellington St. and Main St. South. Demonstrators are planning to march to the Pulis Investments office.