Group of four, including three from Scugog and Uxbridge, win $2 million in Ontario 49 draw 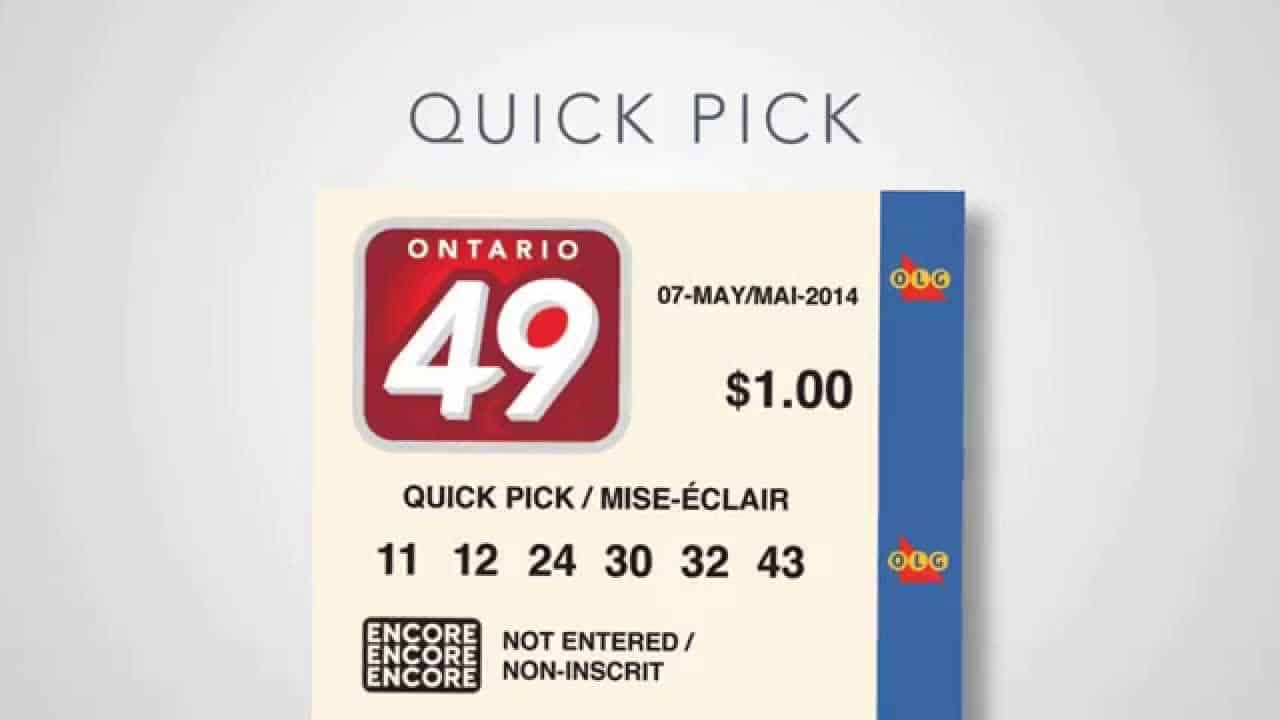 A group of four lucky winners from the GTA, including three from Durham Region, are celebrating after winning an ONTARIO 49 top prize worth $2 million in the August 20 draw.

The group of four coworkers have been playing the lottery together for a couple of months. “I was checking the ticket and saw we matched three numbers, so I thought we won $10 at first. When the matching numbers kept coming up, I was shocked,” shared Simon while at the OLG Prize Centre in Toronto to collect their big win. “I checked using the OLG App, and I thought it was broken!”

She called Horner first to tell her about the big win. “I thought she was having a health crisis, because she said she had pains in her chest,” Horner said. “Then she told me we won. I couldn’t believe it.”

“I received a photo of the ticket while I was at work. I had to count all the zeroes,” Heppell added. “I had butterflies in my stomach.”

The group members have various plans for their winnings including investing, home renovations and purchasing a new car. “It’s the most amazing thing you’ll ever experience,” enthused Horner. “It’s life changing.”

ONTARIO 49 is $1 per play and the draws take place every Wednesday and Saturday. Combination Play is available in five-, seven-, eight- and nine-number selections. Tickets are sold until 10:30 p.m. Visit the ONTARIO 49 page on OLG.ca for more information.

The winning ticket was purchased at Petro Canada on Scugog Street in Port Perry. 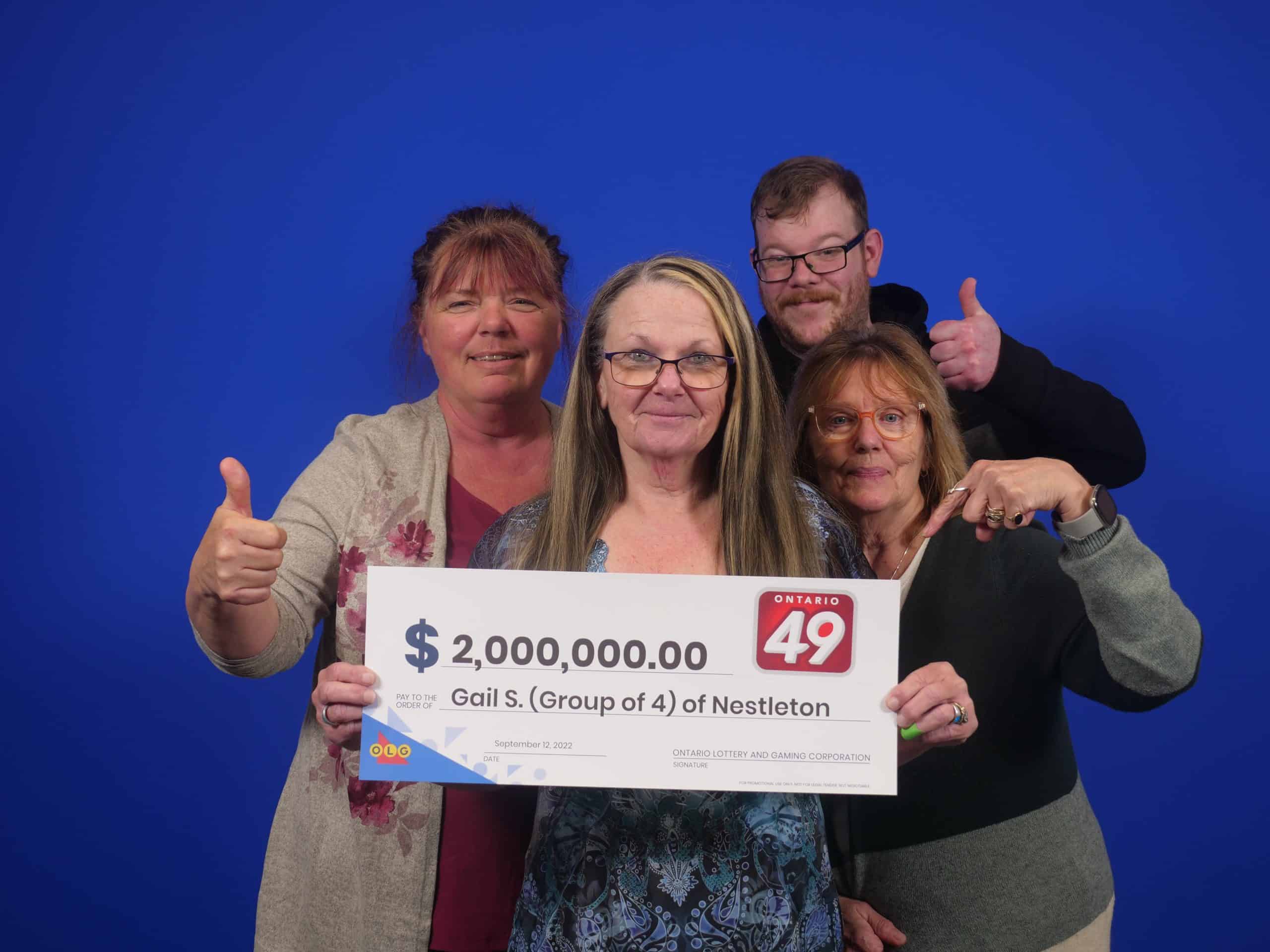