Group of 18 – including three from Oshawa – share $2.8 million LOTTARIO jackpot 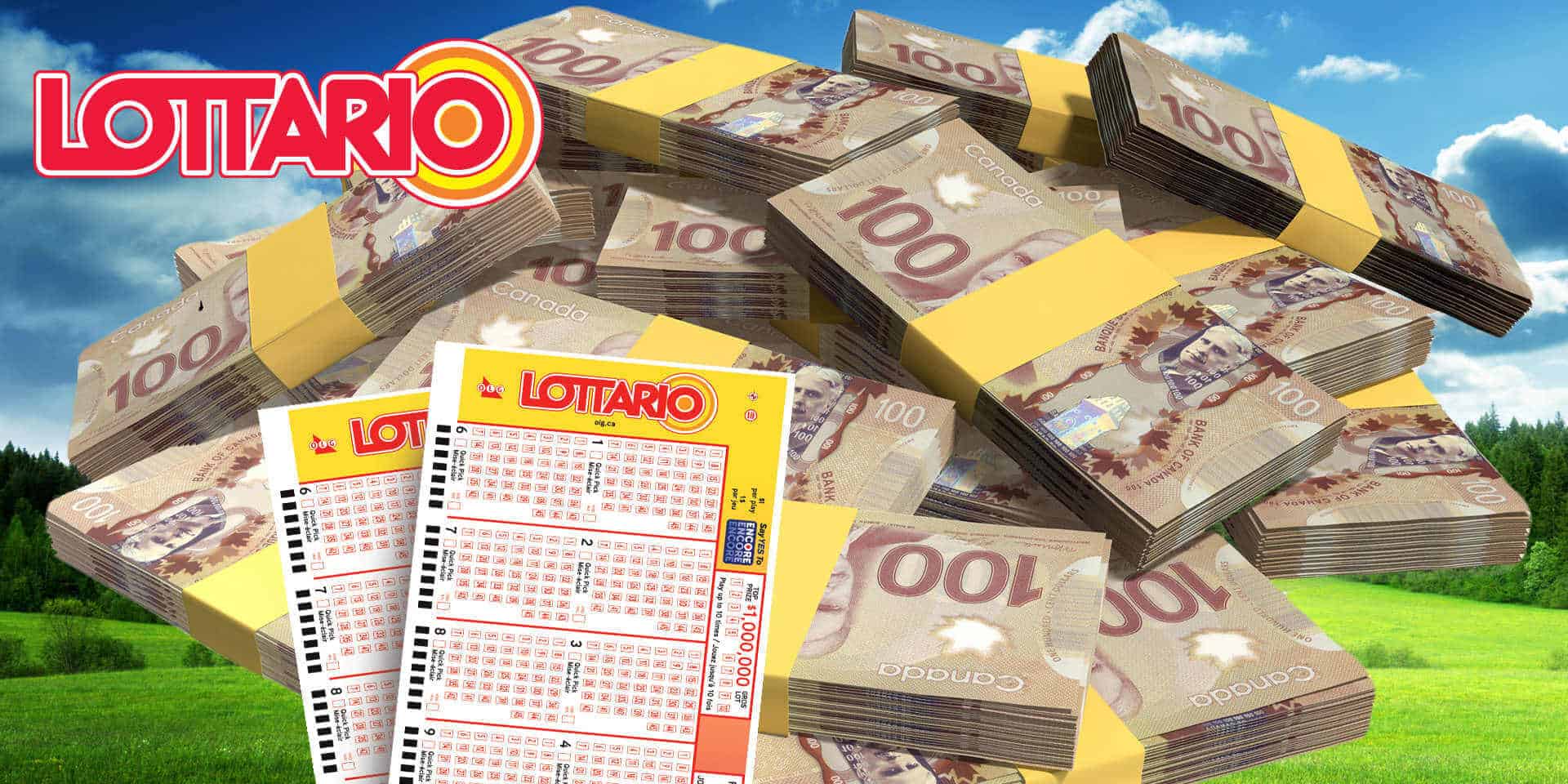 A group of 18 from the Greater Toronto Area, including a half dozen from Durham Region and eight from Scarborough, won the ‘Ontario Jackpot’ of nearly $2.8 million in the March 12 LOTTARIO draw.

The group, which includes eight people from Scarborough, three from Oshawa, two from Pickering and Toronto and players from Ajax, North York and Markham, shared $2,762,848.20 in the draw.

Donald, the group leader, says the group of friends has been playing the lottery together for 15 years. “I checked our ticket the day after the draw using the OLG App. I thought something was wrong with my phone – I was so shocked!” he shared while at the OLG Prize Centre.

The group members have various plans for their winnings, Donald added. “Some are investing their portion of the win while others plan to pay bills.”

Group member Scott McConnell of Oshawa represented the group in the attached photo.

LOTTARIO launched in 1978 as Ontario’s first terminal lotto game. Tickets are $1 and the draws take place every Saturday. Tickets purchased before 10:30 p.m. on Fridays are eligible for the Early Bird draw. Visit the LOTTARIO page on OLG.ca for more information.

The winning ticket was purchased at Petro Canada on Major Mackenzie Drive in Markham. 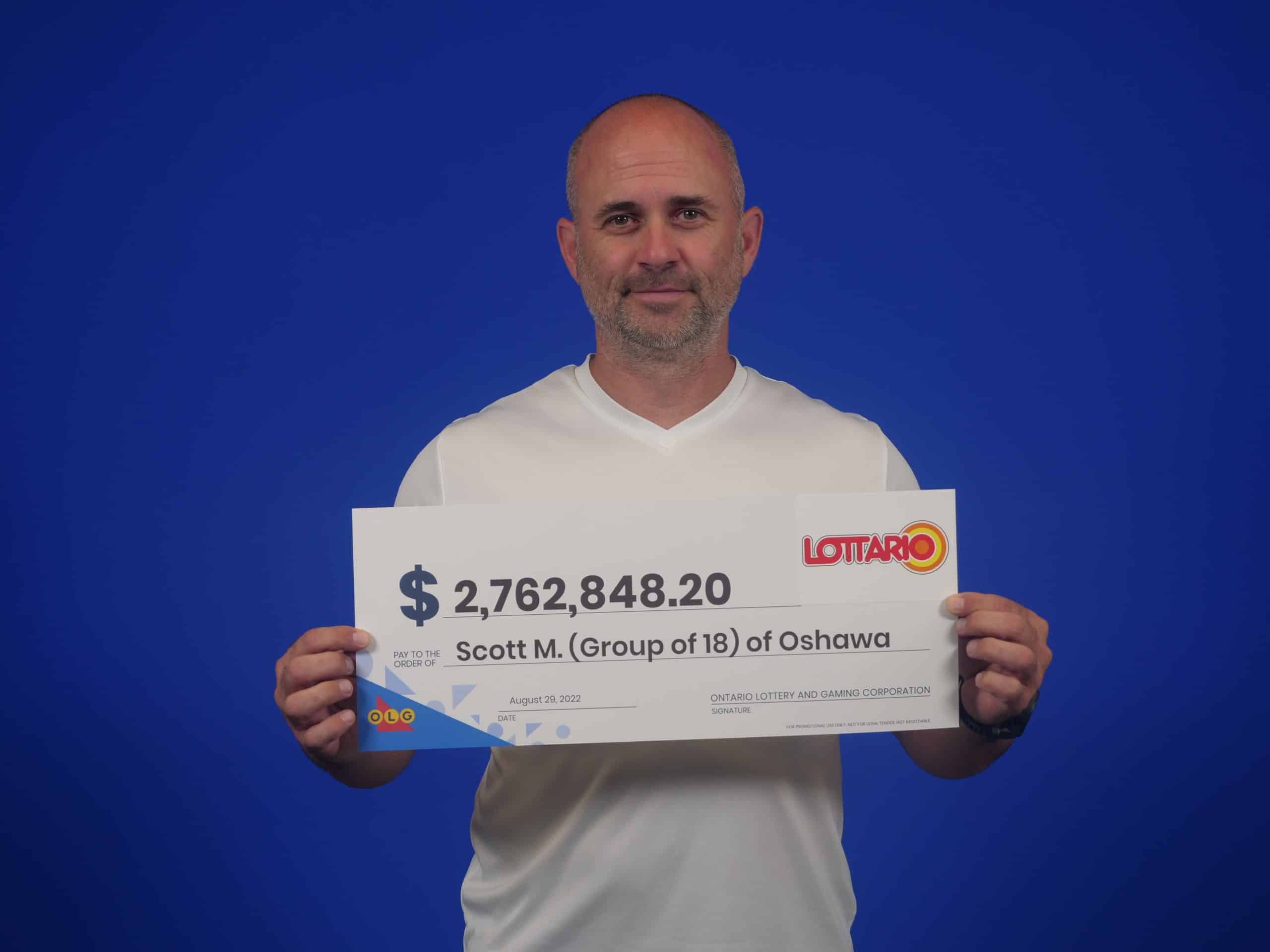