A Grimsby man was arrested and charged following a four-hour armed standoff with Niagara police at a condo building this week.

According to police, officers were called to the condo building in the area of North Service and Winston Roads in Grimsby Monday morning (June 20) to reports of a man seen with a gun.

Upon arrival, officers learned from witnesses that a man was seen in the building’s lobby carrying what was believed to be a handgun. The man then reportedly returned to his unit in the building.

“The suspect was contained inside his apartment by uniformed officers until the Emergency Task Unit (ETU), Negotiators, Canine (K9), and Detectives assigned to 8 District Criminal Investigative Branch (CIB) arrived on-scene,” police said in a news release.

“NRPS Negotiators made contact with the suspect and over the course of four hours facilitated a peaceful surrender.”

No one, including the suspect, responding officers or witnesses, were injured during the course of the incident, police noted.

A search of the suspect’s apartment recovered a black and silver replica pistol.

Police arrested 29-year-old David McDonnell of Grimbsy at the scene. He has been charged with possession of a weapon for a dangerous purpose.

Members of the public who wish to provide information anonymously are encouraged to contact Crime Stoppers of Niagara online or by calling 1-800-222-8477. 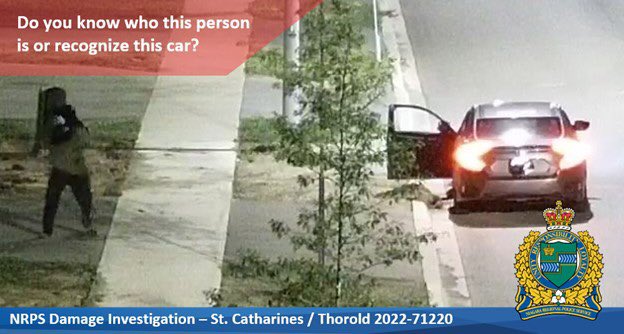 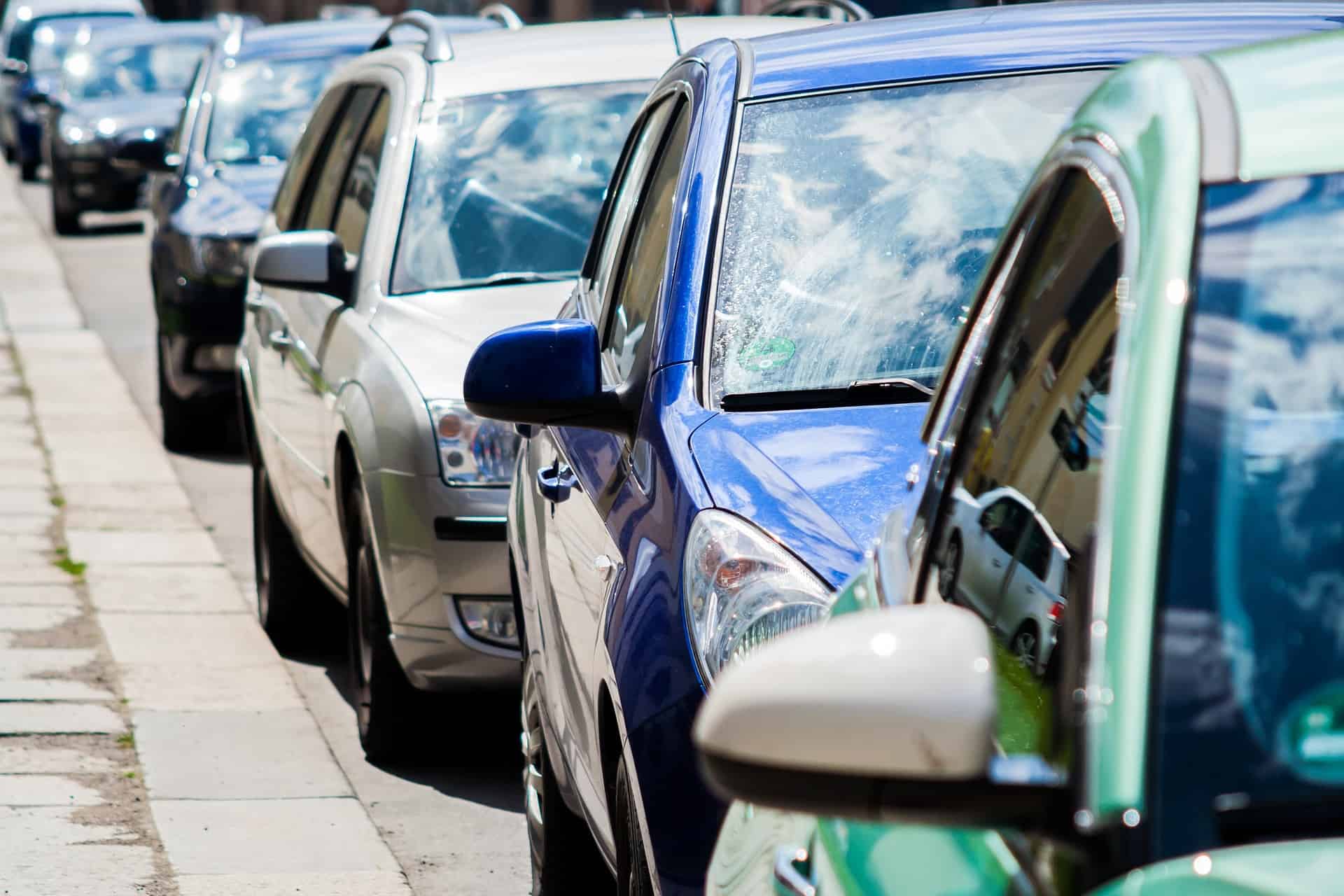 Multiple people get involved to stop robbery in Niagara Region