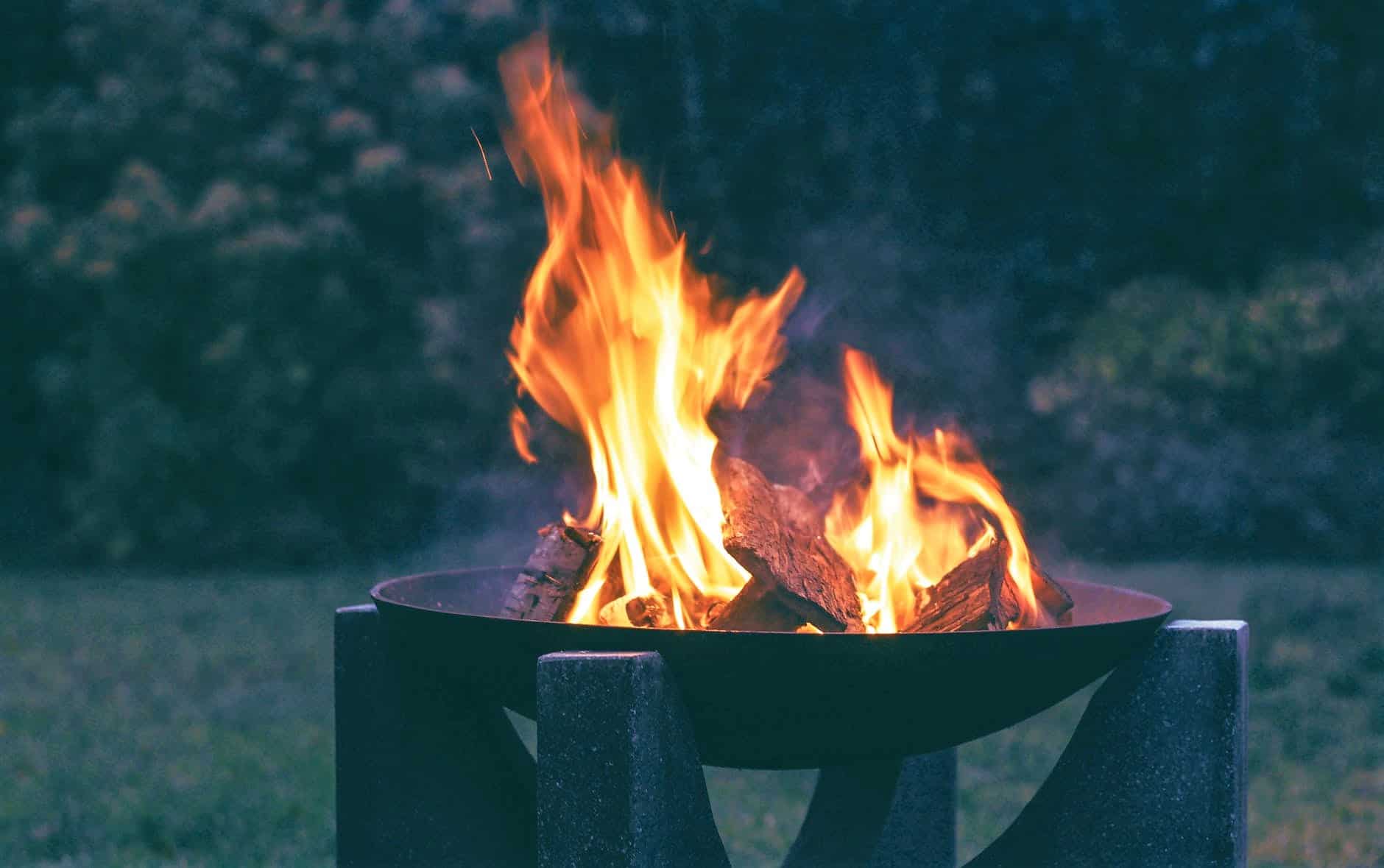 The reason at that time was that Environment Canada has issued an Air Quality statement in effect for their area.

Apparently, smoke from active forest fires in northwestern Ontario was causing huge air quality concerns throughout the Province, even this far south.