Grimsby gets its Rogers Hometown Hockey weekend in late November 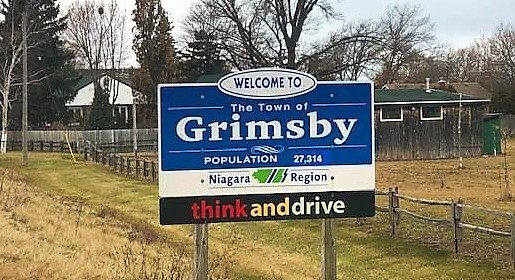 At the beginning of this month, when Rogers Hometown Hockey announced its fall 2021 schedule, five rural towns across Ontario were selected to take part in the popular weekend-long shinny party. None were from Niagara Region.

Yesterday (October 26), Grimsby got word that it was added to the line-up and will be the hosts for the popular segment on the November 27 to 29 weekend.

With hosts Ron MacLean and Tara Slone at the helm, hockey fans can participate in a full weekend of hockey-themed activities featuring local vendors and live entertainment, mostly centred around Grimsby’s Peach King Centre, as it celebrates local hockey heroes, memories and legacies.

“Grimsby has a unique hockey heritage and legacy that we look forward to sharing and celebrating with the nation,” said Jordan. “We are thankful to Rogers, Sportsnet, and all event partners for bringing this opportunity to our community.”

The weekend will culminate with MacLean and Slone doing their segment live from the Peach King Centre during the November 29 Montreal Canadiens vs. Vancouver Canucks game.

For further information on the event, as well as getting tickets, watch the Town of Grimsby website 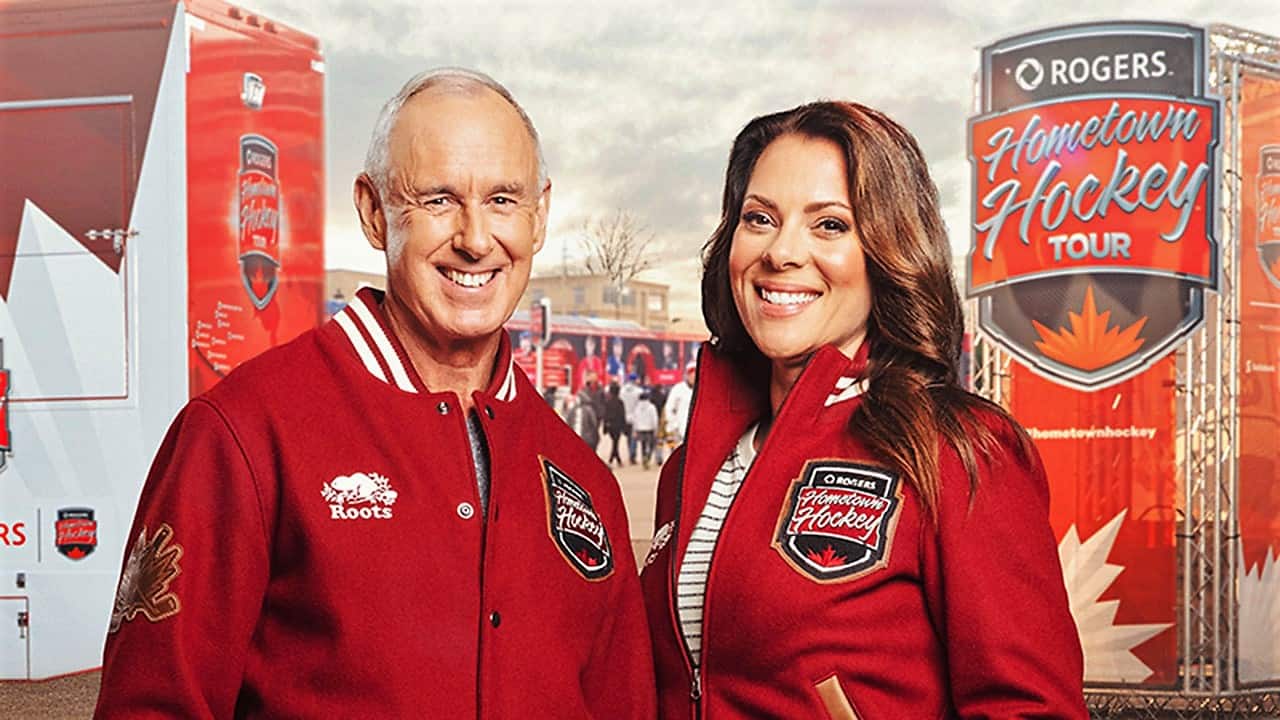