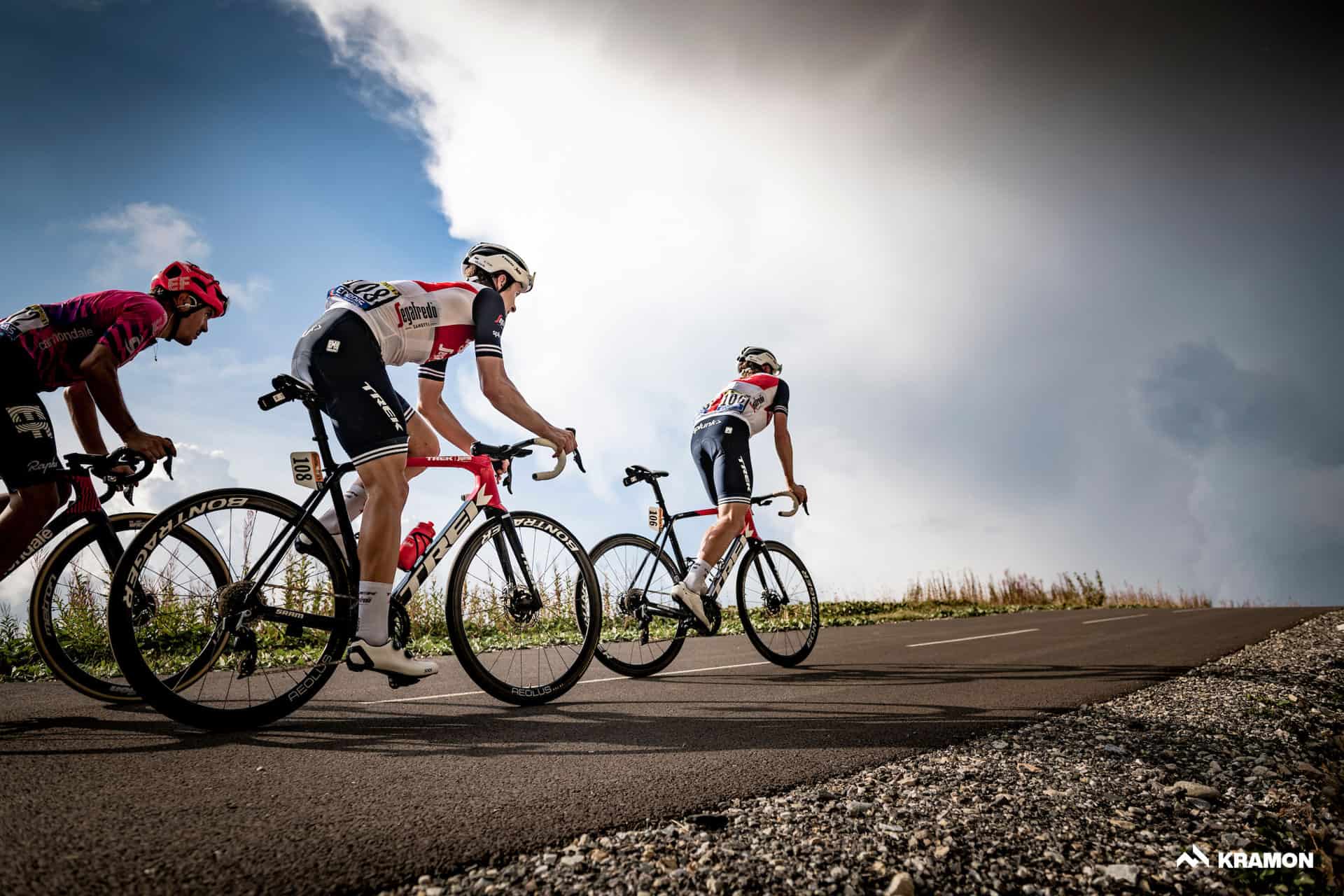 Cyclists in Grimsby will be honouring the 51-year-old local man killed on his bike earlier this week with a group ride tonight (July 28), starting at 6 pm.

Dubbed the ‘Memorial Ride for Grimsby Cyclist’, riders will travel the 15 kilometre distance between the starting point, Grimsby’s Casablanca Inn to the crash spot near Dillon’s Distillery on Tufford Road.

While the 51-year-old victim of the crash has not been identified at his family’s request, a 38-year-old Oshawa man turned himself into Niagara Police earlier this week.

He was subsequently charged with failing to stop causing death.