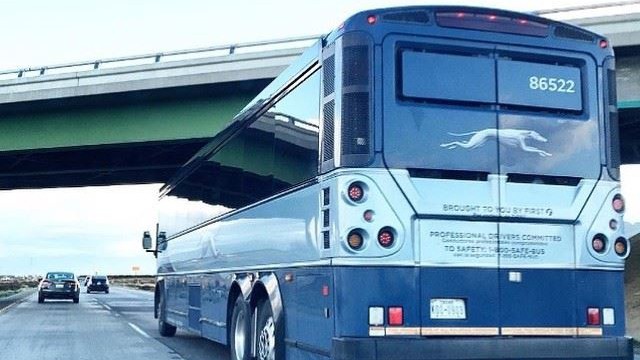 Gone are the days of travelling across Ontario on a Greyhound bus.

Greyhound Canada has announced it has halted all operations in Ontario and Quebec as of Thursday (May 13).

According to the company, ridership began to decline in 2018, in part due to de-regulation and subsidized competition.

As a result, operations in western Canada were suspended, but service in Ontario and Quebec continued.

However, after ridership dropped nearly 95 per cent due to travel restrictions associated with the pandemic, the company has determined it can’t afford to continue operations.

“We deeply regret the impact this has on our staff and our customers, as well as the communities we have had the privilege of serving for many years. A full year without revenue has unfortunately made it impossible to continue operations. Thank you to our dedicated staff for their commitment and service, and to our customers for choosing Greyhound Canada during better times,” Stuart Kendrick, senior vice president for Greyhound Canada, said in a news release.

“The company remains committed to honouring its labour agreements with employees and funding the commitments to our pension plan participants,” he continued.

The company has said it will be providing refunds for those who purchased tickets for domestic travel after May 13 for trips originating in Ontario and Quebec.