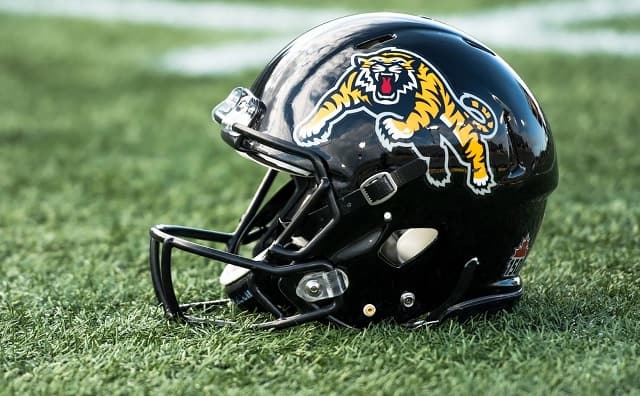 Tickets will also be available for purchase at Hamilton Convention Centre events on Friday, Dec. 10 through Dec. 12, and at Tim Hortons Field on game day.

The prizing will consist of two early-bird draws throughout the week and a grand prize draw on Sunday:

Proceeds from the 50/50 draw will be distributed to numerous community programs to benefit youth in the Hamilton area, including the Hamilton Bulldogs’ Foundation’s Breakfast Program, Bernie Custis Secondary School’s sports programs, and local minor football associations in Hamilton, Niagara, Burlington, Guelph and Brantford.

The 108th Grey Cup from Tim Hortons Field in Hamilton is this Sunday, featuring Arkells and The Lumineers in the Halftime Show.