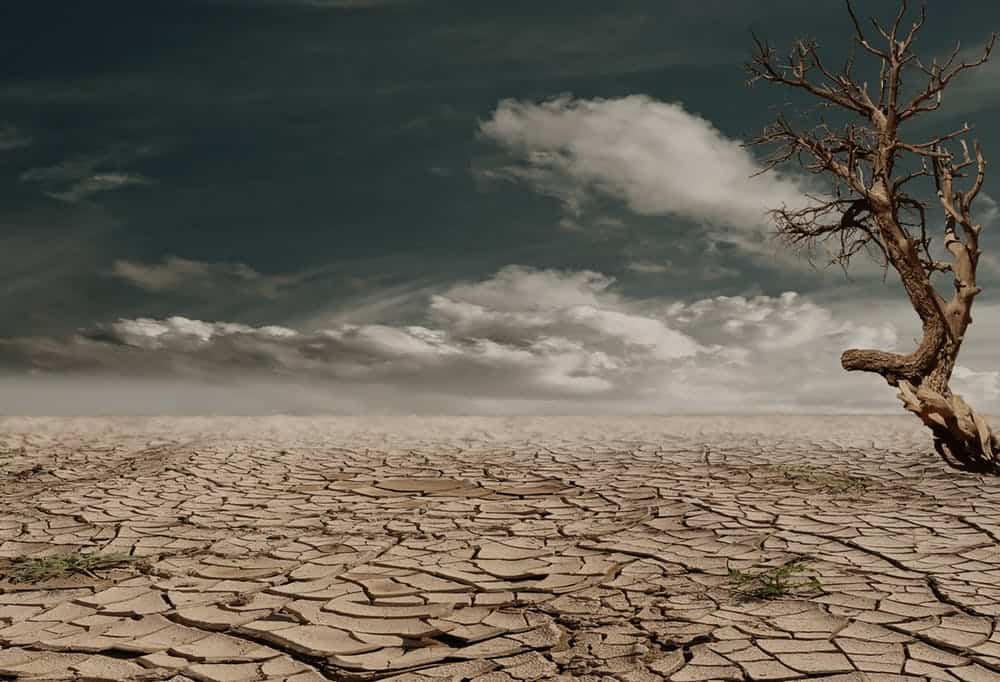 Despite a commitment to reduce corporate greenhouse gas (GHG) emissions, the problem is getting worse for the Region of Peel instead of better.

A report that will be presented to Peel councillors reveals GHG emissions actually increased by 8 percent from the previous year in 2018 (the most recent data). The report goes on to explain that if an accelerated approach is not taken to fight climate change, Peel will not meet its mandated target of a 45 percent reduction in corporate emissions by 2030. The 45 percent reduction is based on 2010 data and does not take into the account current levels.

The report is an update on the 2020-2030 Climate Change Master Plan (CCMP) that Peel council approved in 2019 when it declared a climate emergency. The CCMP calls for Peel to lead through climate action and influence the change needed to transform the community into a low carbon, resilient, equitable, healthy, prosperous, and secure place to live and work in the future.

So far, the plan isn’t working.

According to the report, too much time is being spent on planning and while some of the necessary work to achieve the goal is underway, only 5 percent of the work has been completed.

Some of the reasons given for the increase in GHG are hotter summers, colder winters that call for increase energy demands, but the greatest factor, according to the report, has been the reliance on fossil fuel to drive the electricity grid.

The report recommends that Peel asks the Provincial government to phase-out all fossil natural gas-fired electricity generation as soon as possible.