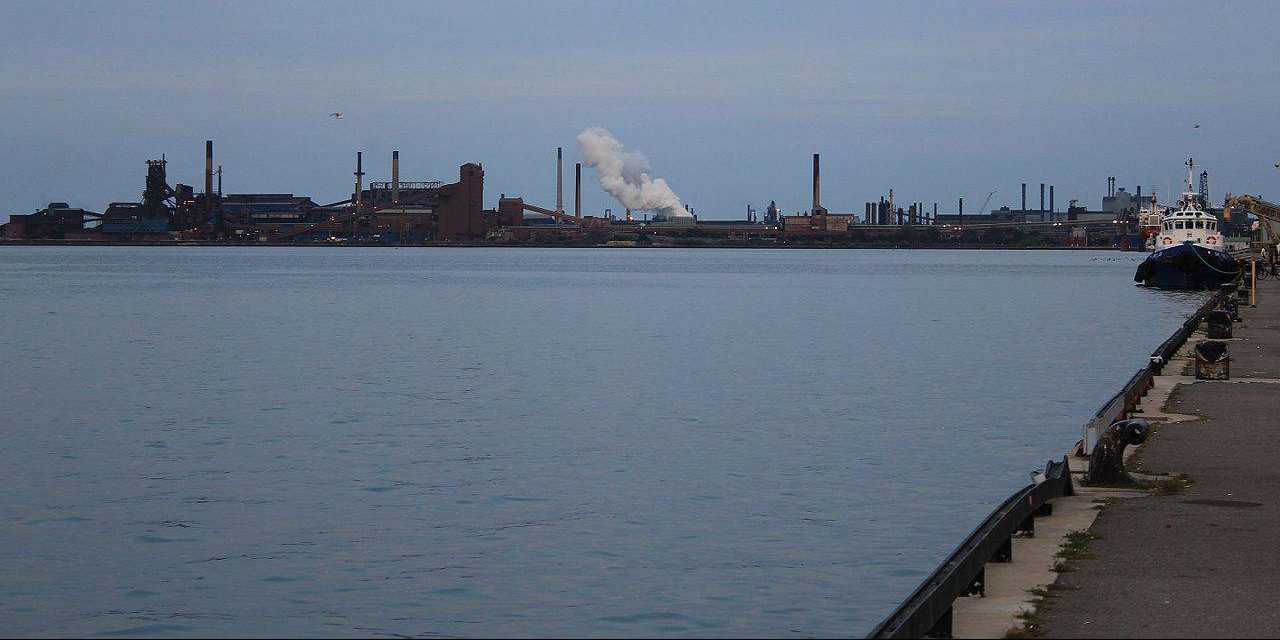 The Province of Ontario is joining the feds in supporting ArcelorMittal Dofasco in Hamilton on a $1.8 billion project to replace its coal-fed coke ovens.

The Province of Ontario is following the federal government’s lead by joining forces with ArcelorMittal Dofasco in Hamilton on a $1.8 billion project that will see coal-fed coke ovens and blast furnaces replaced with new, low-emissions technology.

Premier Doug Ford was in Hamilton Tuesday (Feb. 15) for the announcement that the province would be contributing $500 million to the plan — matching the federal investment, which was announced last July.

“Not only is this investment great news for the people of Hamilton, this is great news for people across the province as we take another step towards making Ontario a global innovation hub for building the car of the future,” said Premier Doug Ford. “By investing in innovative technologies, we’re strengthening our economy and protecting good local jobs for Ontario workers.”

The province called it a “once-in-a-generation investment” to transform Ontario into a world-leading producer of “green steel” that will boost the local auto parts supply chain.

If all goes according to plan, Dofasco’s switch to low-emissions technology will reduce carbon dioxide (CO2) emissions annually by about three million tonnes — or the equivalent of taking one million cars off the road.

The goal is to have the project completed by 2028.

Dofasco’s coal-fed steelmaking process is one of the province’s largest sources of greenhouse gas emissions.

So – this is more $$ than we had heard would be coming (we heard $200million) – which supports our call for @ArcelorMittal_D to get this transition to green happening by sooner than 2028!! #ClimateEmergency

John Brett, ArcelorMittal’s North America CEO, says his company has targeted a 25 per cent reduction in CO2 emissions by 2030.

“(It) is an ambitious target for a steel and mining company, but we believe it is achievable and that it is our responsibility to invent or innovate the processes and technologies that will enable us to reach that goal,” said Brett. “As part of that, we understand that in the coming years, the assets used to make steel will undergo a transformation on a scale not seen for many decades.”