Green leaders to stop in Mississauga to support by-election candidate 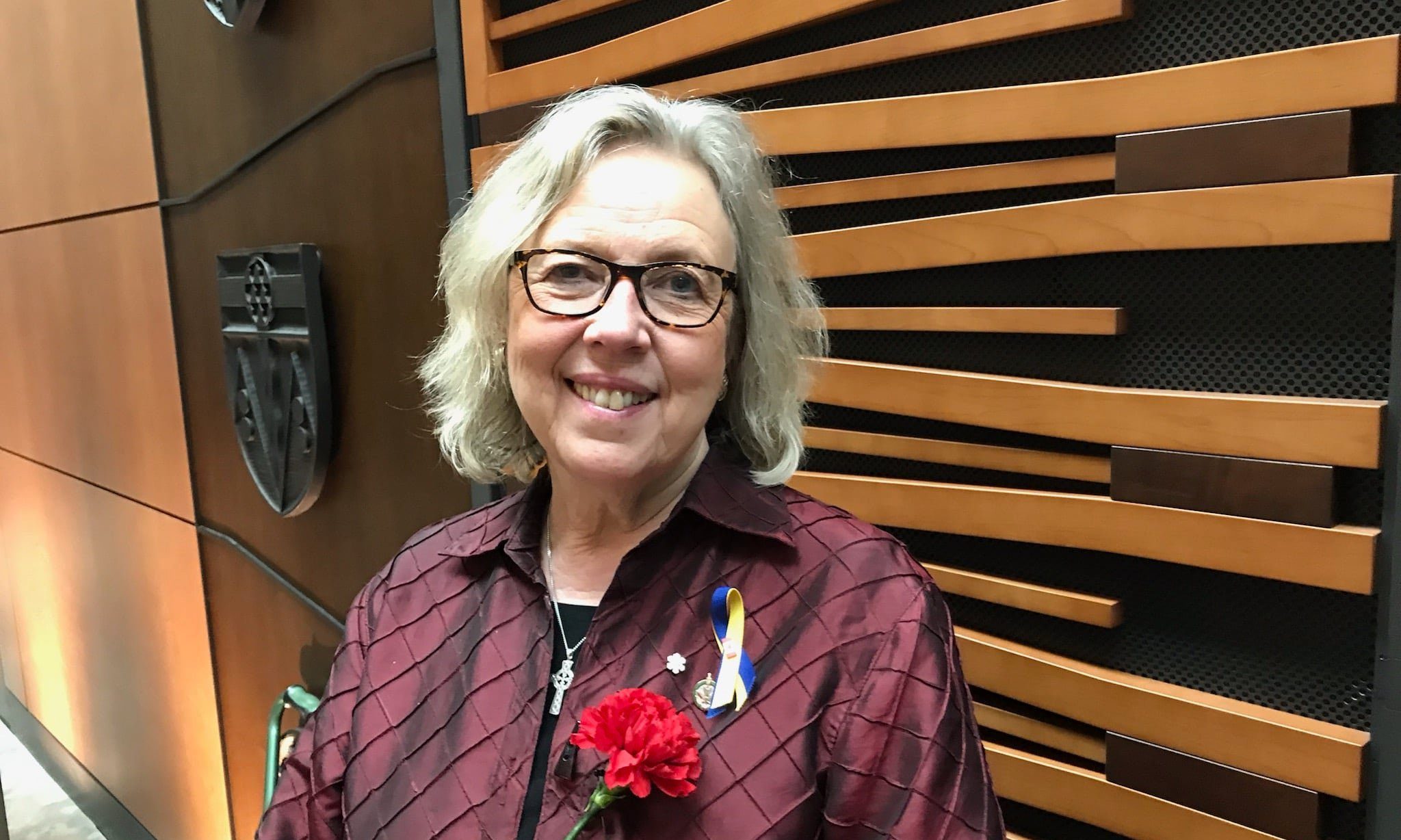 The two leaders of the Green Party of Canada are making a campaign stop in Mississauga tomorrow to support the party’s candidate in the federal by-election.

Recently re-elected leader Elizabeth May and her newly elected co-leader Jonathan Pedneault announced today that they would be stopping in the city to support candidate Mary Kidnew.

The Green Party leadership race ended on November 19 with May coming in first and Pedneault coming in third. Following May’s win, the party announced Pedneault would be her co-leader.

May had previously served as leader from 2006 until she announced she would step down as leader in 2019 while keeping her seat in Parliament.

Lawyer Annamie Paul was elected in May’s stead in 2020. However, Paul’s leadership quickly became rocky. She failed to gain a Parliamentary seat in the 2020 Toronto by-election.

Shortly after, following controversy regarding the Israel-Palestine conflict the Greens lost MP Jenica Atwin, who crossed the floor to the Liberals. After these and continually mounting controversy, the Green Party vote share fell to the lowest point in 21 years in the 2021 election. Paul soon announced her impending resignation.

A new face emerged to sit as a groundbreaking party leader. Amita Kuttner was appointed interim leader as the first East Asian-Canadian, the first transgender person and the youngest person to lead a federal party. However, they announced early on they were not interested in leading permanently.

To right the ship, the party re-elected Elizabeth May. Now barely two weeks into her new term, she’s on the road boosting local candidates.

Residents of Mississauga – Lakeshore head to the polls soon to decide their new representative following the resignation of Liberal MP Sven Spengemann to take a job with the UN.

Representing the Greens is community advocate Kidnew. She was born in the Mississauga – Lakeshore riding has worked on numerous area advocacy boards over the years. She is also the founder of the Mississauga-Lakeshore Green Party Electoral District Association.

However, she may have a tough time standing out in the field of 40 candidates in the running for the Mississauga – Lakeshore seat.

In protest of the Justin Trudeau government abandoning their 2015 pledge of election reform the Longest Ballot Committee is running 33 independent candidates in the race. This is the largest batch of candidates to ever contest a single federal seat.

May, Pedneault and Kidrew will make an appearance at the Port Credit lighthouse at 2:30 p.m. December 1. Mississauga – Lakeshore voters head to the polls nearly two weeks later on December 12.