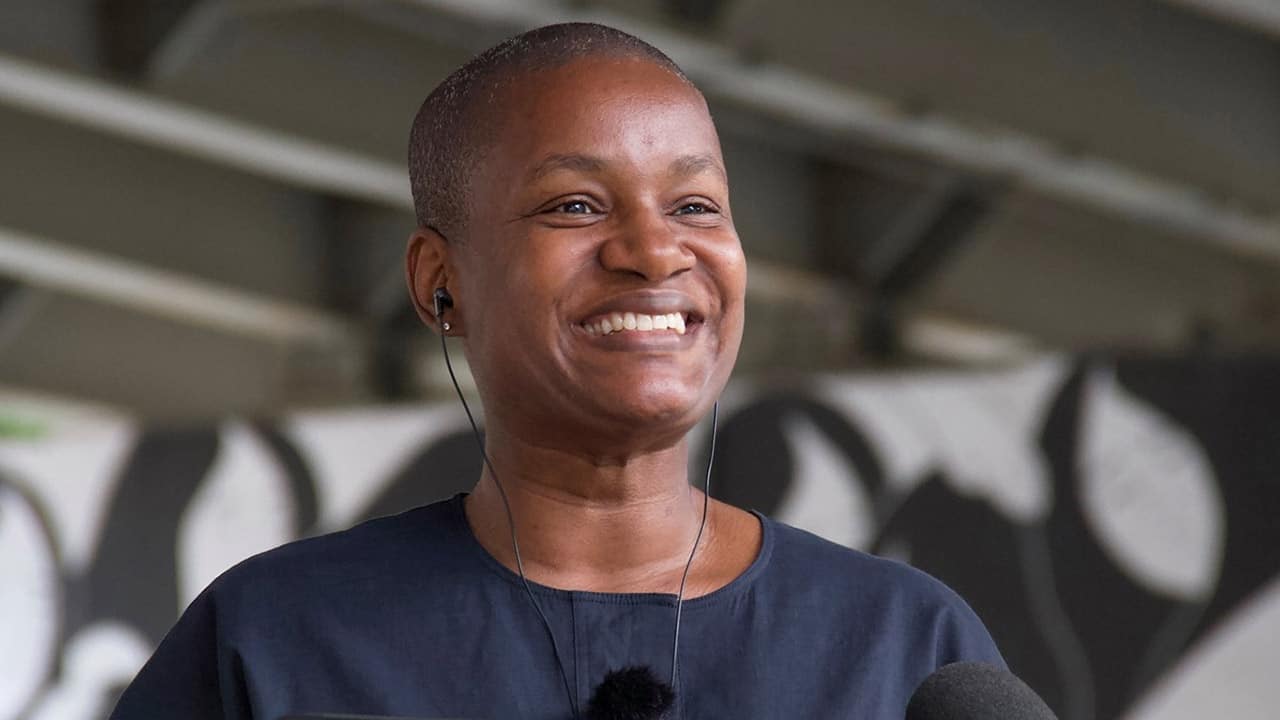 OTTAWA — Green Party Leader Annamie Paul said she has been receiving threats online from people saying they will show up to disrupt her party’s campaign events.

Paul said in a news release her party has not had any hecklers at its events, but party members are alarmed about what they have seen on social media.

She said social media has made it easier to provoke people, adding there is a need for accountability and education strategies to address the issue.

“Recently there was an entire Facebook thread, on a public group, proposing that someone come and assault me at one of my events,” she said in the statement.

Paul said the RCMP should have provided protection to all party leaders during the election campaign.

“The RCMP should have offered a security detail to all leaders,” she said. “I certainly hope that someone is monitoring the online threats.”

The RCMP didn’t respond immediately to a request for comment on the matter.

Online hate for candidates has been an issue during the current election campaign set to culminate on Sept. 20 when Canadians go to the polls.

Research done by the Samara Centre for Democracy found that more than a quarter of the 350,000 Twitter comments sent to incumbent candidates during the first week of the federal election campaign were considered toxic.

Executive director Sabreena Delhon said the research, which looked only at Twitter, found 20 per cent of the tweets were on the low or middle end of a toxicity scale, containing insults, sexist language or rude comments.

She said a further seven per cent of the tweets were “severely toxic,” and included hateful, aggressive comments or threats of violence.

“If you’re on the receiving end of these messages, they are insidious. They are relentless. They are coming at a rate of dozens, hundreds or even thousands a day,” she said.

The project, which will run throughout the campaign, found Liberals were most often on the receiving end of toxic tweets, followed by the Conservatives, Greens, the Bloc Québécois and the New Democrats.

Delhon said the research found that women seeking re-election as Liberals faced the most toxicity during the period studied and were five times more likely to receive toxic tweets than men running as candidates for the same party.

A spokesperson for Twitter Canada said in a statement the company takes action when it identifies tweets or accounts that violate its rules, adding it has a civil integrity policy that covers the publishing of misleading content on the platform.

“We want Twitter to be a place for safe, healthy conversations,” the statement said.

The Samara Centre for Democracy partnered with Areto Labs, which has been tracking toxicity online for several years during election campaigns in Canada, the United States and New Zealand.

They developed an artificial intelligence tool that uses machine-learning to review, track and rank toxic tweets received by political party leaders and incumbent candidates during the campaign.

The two organizations will publish weekly reports on hate online during the campaign.

A spokesperson for Facebook Canada wasn’t available for official comment on the research, but shared company data that said it had removed 31.5 million pieces of content for violating hate speech policies in the second quarter of this year alone.

The Liberal government introduced a new law shortly before the House of Commons rose for the summer that it said would force social media companies to remove hate speech and any statements that are illegal in Canada.

The bill died on the order paper when Parliament dissolved for the election.