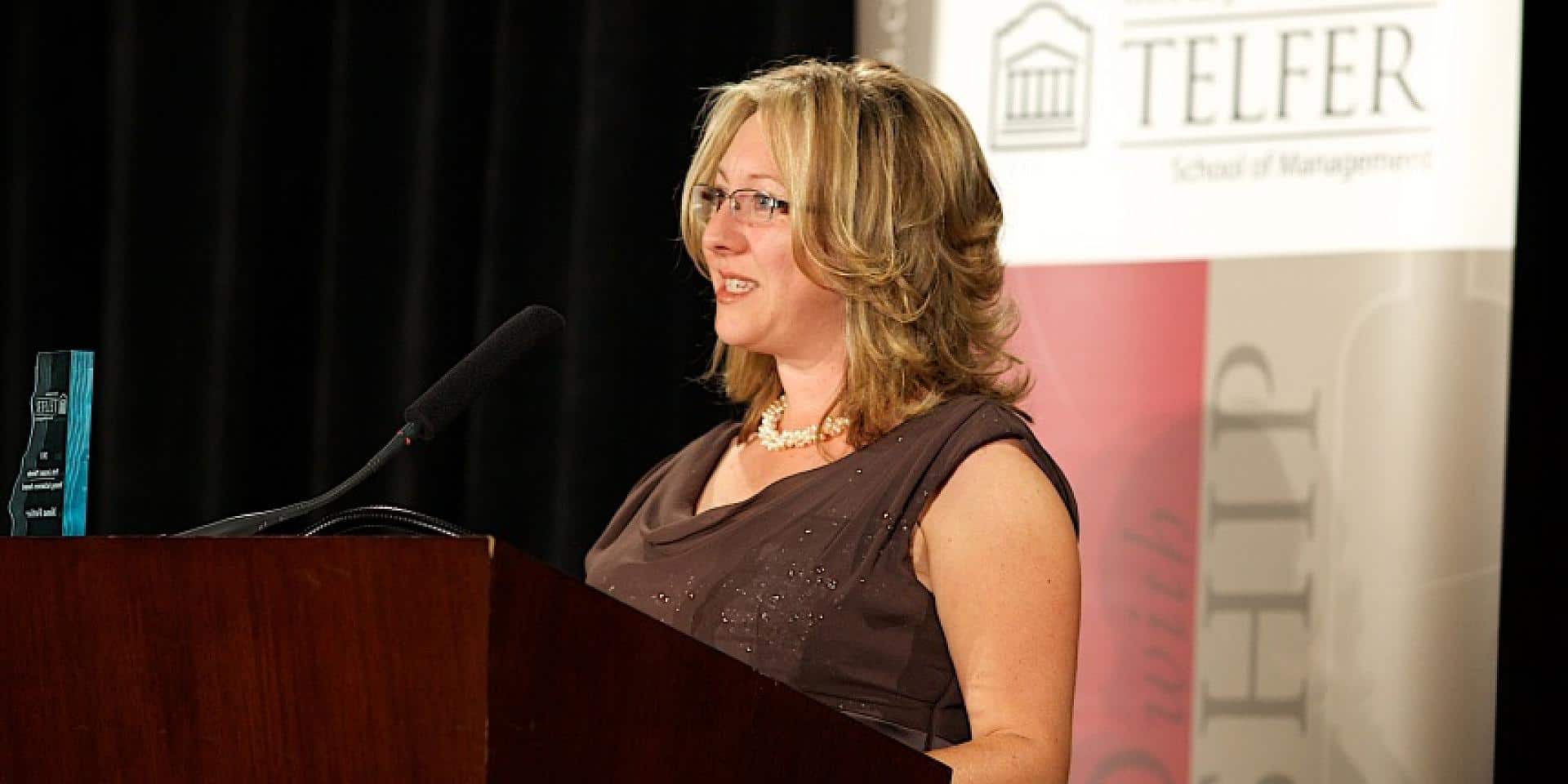 Sponsored by Lundy Manor Wine Cellars (9941 Lundy's Lane) from 1:30 to 3:30 pm, Treasury Board president, MP Mona Fortier will give a keynote address at the meet-and-greet event with the Greater Niagara Chamber of Commerce this Friday.

The Greater Niagara Chamber of Commerce will be hosting the federal Treasury Board president, Ottawa-Vanier MP Mona Fortier at an early afternoon meeting in Niagara Falls this Friday (August 19).

Sponsored by Lundy Manor Wine Cellars (9941 Lundy’s Lane) from 1:30 to 3:30 pm, Fortier will give a keynote address at the meet-and-greet event.

Fortier position is a tricky balancing act as it is geared on both protecting the environment and helping businesses prosper. To that end, she had to find the right balance between prosperity and social justice.

Fortier was first elected as the Member of Parliament for Ottawa-Vanier in 2017, making her the first woman to represent the riding.

She has previously served as Minister of Middle Class Prosperity and Associate Minister of Finance.

Fortier says she has always believed that she can best serve her community by getting involved and taking action. Her expertise covers the areas of health care, education, job creation, and francophone affairs.

Prior to being elected, Fortier worked as the Chief Director of Communications and Market Development at Collège La Cité and managed her own strategic communications-consulting firm.

She has also served on several non-profit Boards of Directors, including for Montfort Hospital, Ontario’s Provincial Advisory Committee on Francophone Affairs, and the Shaw Centre.

In addition, she has received numerous awards for her community involvement, including the Queen Elizabeth II Diamond Jubilee Medal in 2012.

Tickets to the event can be found HERE.