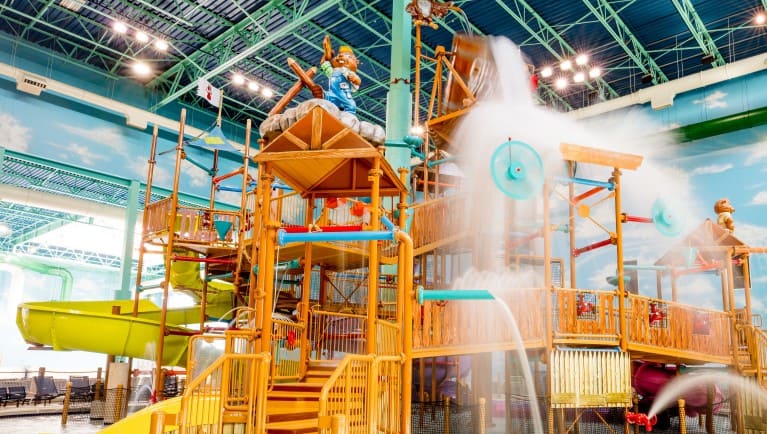 Probably the most popular family-oriented attraction in Niagara Falls is finally opening its doors next weekend.

After being closed since March 2020, the Great Wolf Lodge just announced it would reopen its door on August 13.

While the capacity is to be kept to 50 per cent in accordance with the province’s Step Three Reopening, most of the lodge’s big attractions will be open, including its renowned water park, restaurant and food kiosks and tons more attractions.

The reopening will be a major boon to the Niagara Falls’ economy as the attraction draws literally thousands of families per year and employs some 850 workers.

The lodge used their off-time to upgrade the water park, as well as complete some structural improvements.

There are currently 18 Great Wolf Lodge locations in the United States and just the Niagara Falls location in Canada.