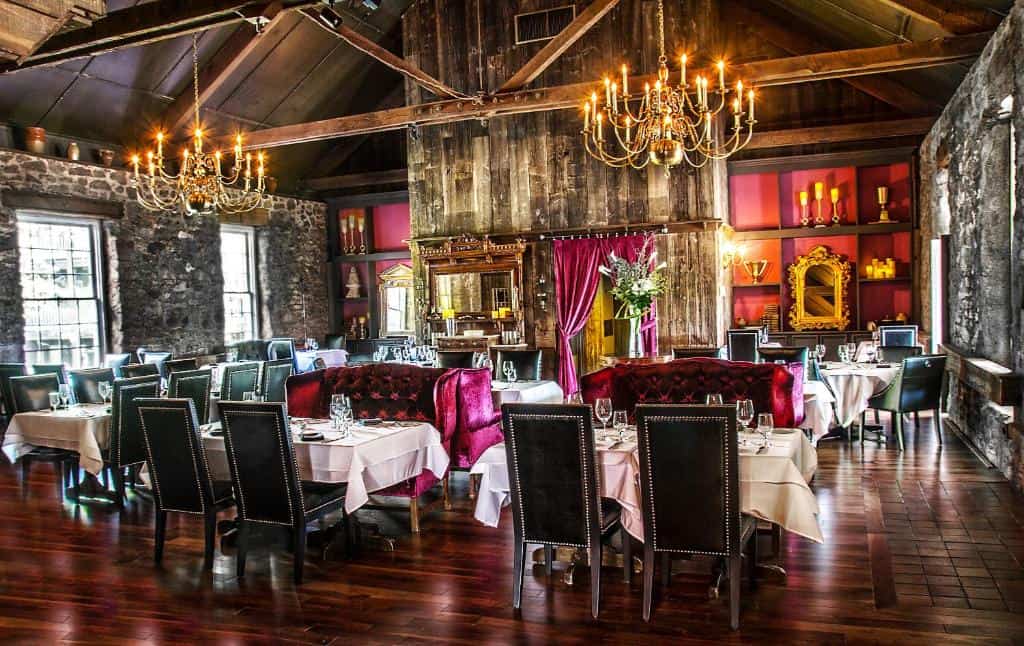 The elegant dining room of Niagara Falls’ The Old Stone Inn Boutique Hotel will have a very different look as the year closed out as it’s about to become an intimate concert venue.

Canadian folk icons Great Lake Swimmers and 1980s pop-rock heroes The Spoons will be taking over the dining room on December 29 and 30 as part of the Niagara Falls Music Live series which will see 75-plus live concerts set up all over the last six days of December.

With DJ Marinko playing pre and post-show gigs for both concerts, there will be general and private VIP room seating at both concerts.

Over seven albums, Toronto-based Great Lake Swimmers are one of the county’s most beloved folk indie acts ever, having been nominated for two Junos and winning a Canadian Indie Award for Favourite Folk/Roots Artist/Group. They have opened for both Robert Plant and Feist. Tickets are this show, hitting the stage at 8 pm, start at $45.

For Canadian pop-rock lovers in the 1980s, The Spoons, still lead by Gord Dieppe and Sandy Horne, need no introduction. Catchy impossible-not-to-sing-along hits such as Nova Heart, Tell No Lies, Romantic Traffic and Old Emotion cemented them as one of the biggest bands of the decade. Tickets for the gig, taking the stage at 9 pm, start at $40. 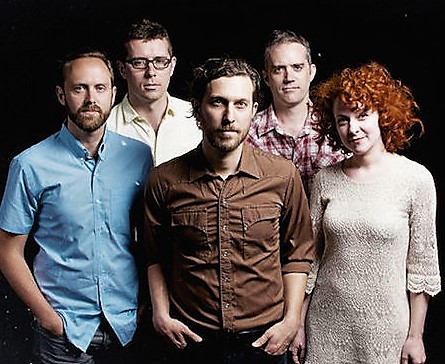 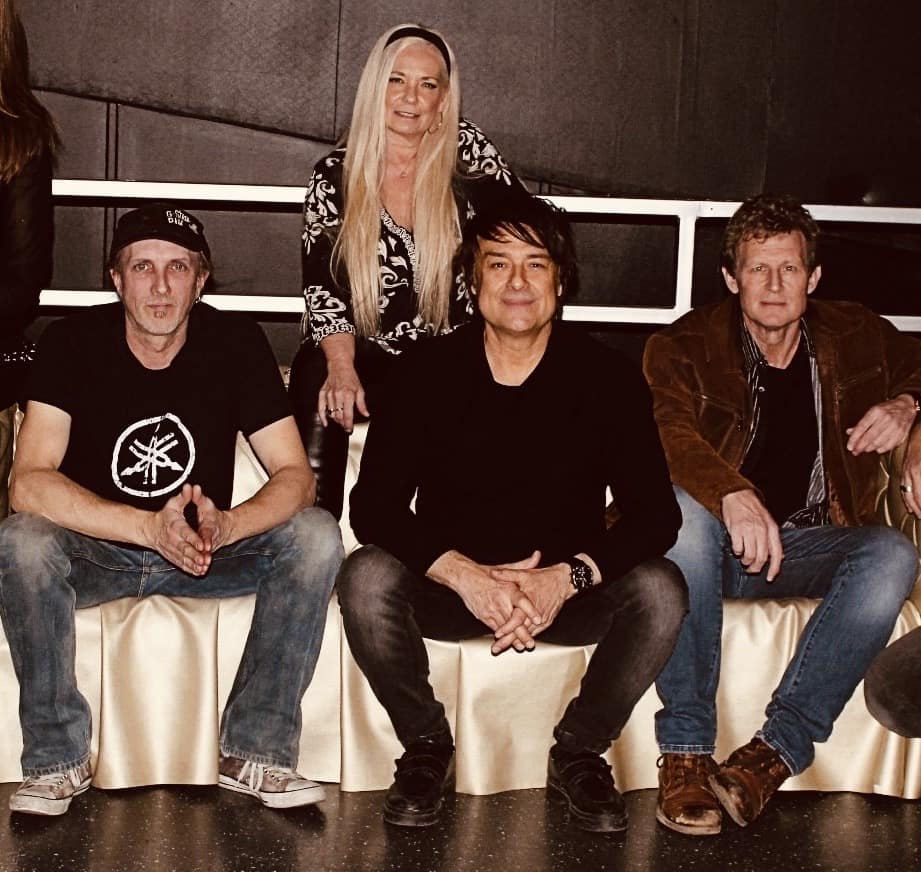 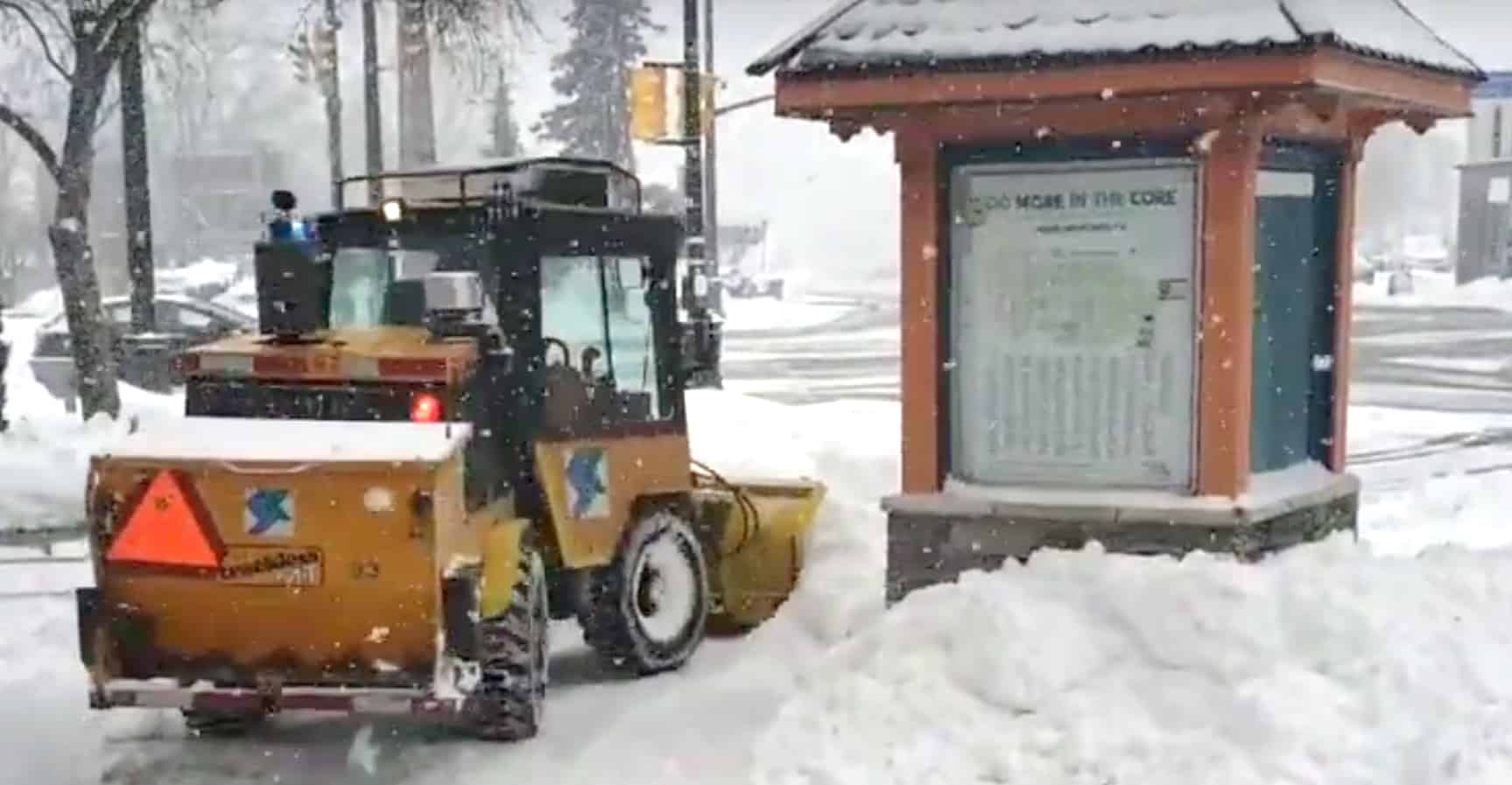 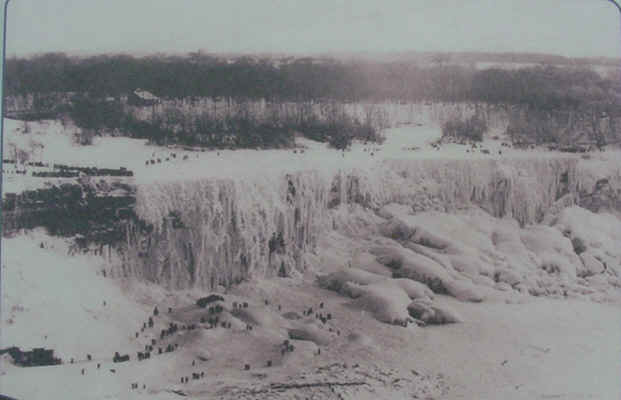