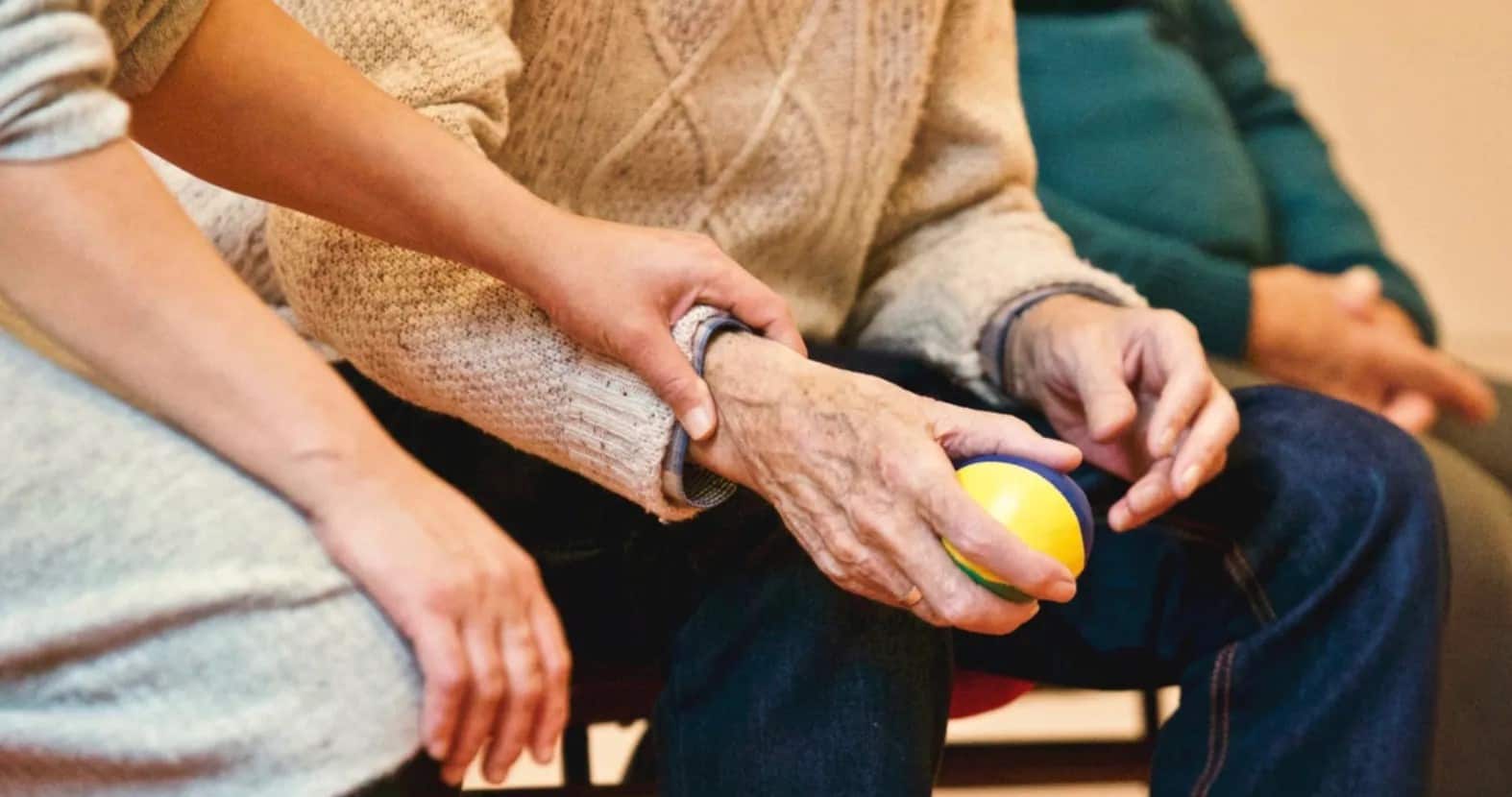 Police have arrested a Brampton woman in relation to a recent “grandparent scam” that targeted an elderly Mississauga man.

On Tuesday, March 29, the 75 year old victim received a phone call from a male suspect claiming to be his grandson, saying he was in trouble and needed help.

Another male suspect then came on the phone, claiming to be a police officer and advising that the “grandson” needed $10,000 for bail, according to police.

“The officer advised that a woman would attend the victim’s address to pick up the money,” said police. “A short time later, the female picked up the money from the victim.”

On Friday, April 1, police say the victim watched TV and saw a news report with a photo of the woman he gave the money to, and an article talking about a “grandparent scam.” The victim reported the incident to police.

20 year old Brampton woman Michelle Jordan was arrested the next day (April 2) and charged with Fraud Over $5000.

She will attend the Ontario Court of Justice at a later date.

There’s no information at this time about the male suspects involved in this scam.

“Peel Regional Police would like to remind residents that if they receive a call similar to this, they should verify the details of the request through another family member. Any requests for money by unverified parties on the phone should be treated suspiciously,” police advised.