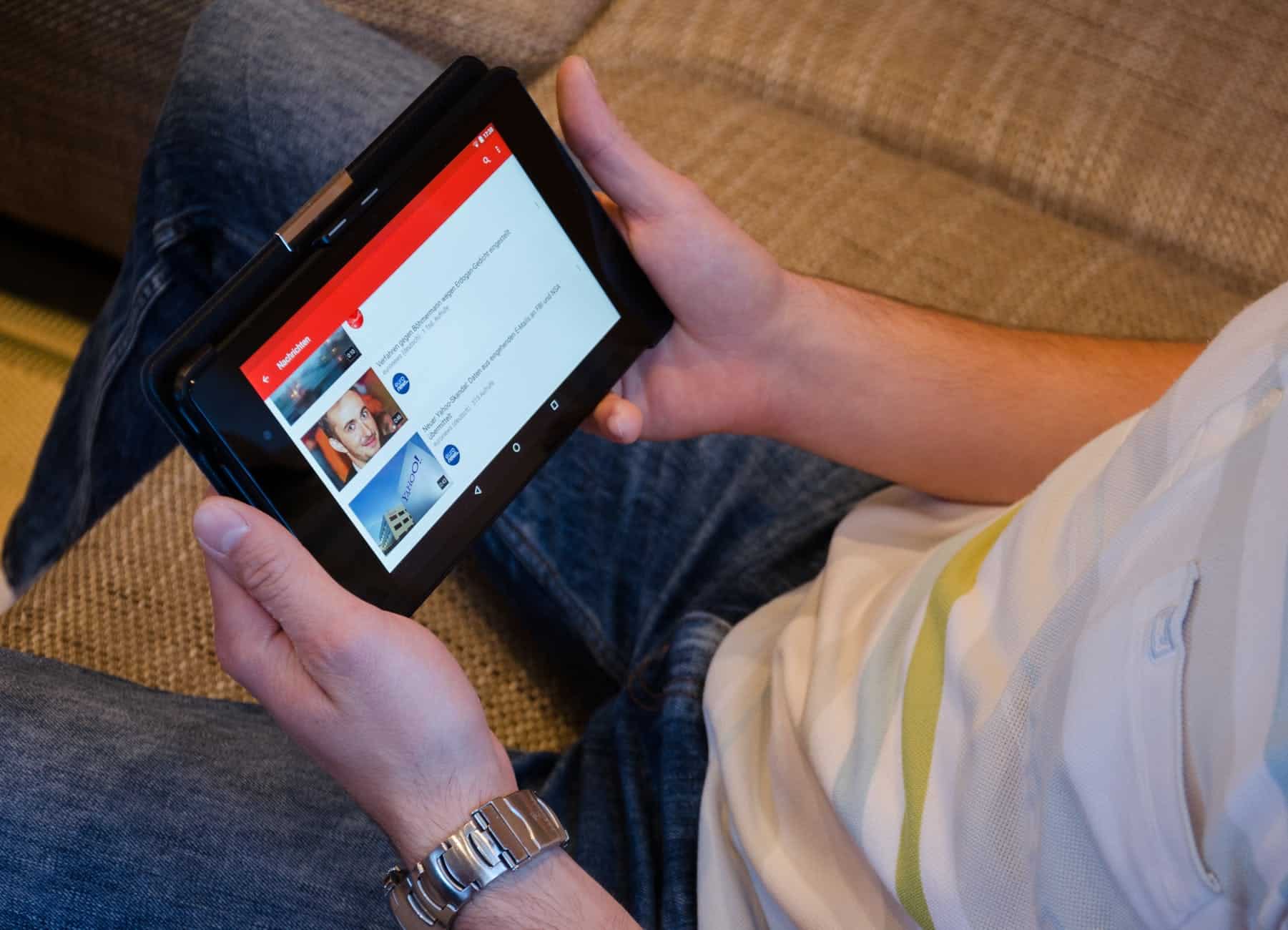 A new Bill proposed by the Government of Canada has some worried about freedom of expression.

Bill C-10, which passed first reading in November of last year, would give the Canadian Radio-television and Telecommunications Commission (CRTC) more control when it comes to content on the internet.

While those in favour of the Bill believe it’s necessary to prioritize Canadian content, and prevent exposure to potentially harmful content, some believe it could infringe on Canadians’ right to express themselves.

“This form of speech—posting videos on TikTok, or pictures on Instagram, or videos on YouTube—is how current generations express themselves. That is their speech. In the same way that older generations used emails or blog posts, and the generations before them may have used letters or faxes. We would never dream of saying the CRTC gets to regulate letters or blog posts. Yet, that is now precisely what the government is doing when it comes to this other content,” Michael Geist, the Canada Research Chair in Internet and E-Commerce Law at the University of Ottawa, says in an interview with insauga.com.

When the Bill was first drafted, it included a clause indicating that user-generated content would be exempt.

However, on Friday (April 26), the Bill was amended to remove this exemption, meaning user-generated content would fall under the CRTC’s rule.

“By taking the approach that they have, the government is basically saying the CRTC gets to regulate everything—all audio and video online,” Geist says.

Geist has expressed serious concerns for the Bill, which he believes has been crafted specifically to control user-generated content.

“If what we were concerned with as ensuring that large companies make fair contributions in Canada, the best way to do that would be through tax policies—making sure they pay their fair share of taxes without blowing up broadcasting,” he says.

Additionally, while Geist acknowledges everyone who posts a video on TikTok or YouTube isn’t going to have to appear before the CRTC in Gatineau, he does emphasize that any videos posted to online platforms could be subject to CRTC regulations.

“They aren’t going to regulate it necessarily directly with the individual, but they will have the power to apply Canadian content rules, political speech fairness rules—the entire scope of regulatory powers the CRTC has—and the government is taking the position that this is applicable even to user-generated content,” he says.

The Bill is currently undergoing a clause-by-clause review, which is expected to go into next week, and Geist believes the fact that many of the clauses aren’t made public in advance of their introduction is further evidence the Bill is targeting user-generated content.

“One of the problems is the proposed amendments are all kept secret. They’re obviously public once they raise them before the committee, but in advance there’s no public source of them, so it’s hard to know precisely what’s going to come before the committee,” he says.

“I think the government has badly overstepped here, and I think this is really inconsistent with the beliefs and views of many Canadians who I believe want to see effective regulation but also strongly believe in freedom of expression. I think the government needs to backtrack and frankly hit the reset button for this Bill,” he adds.