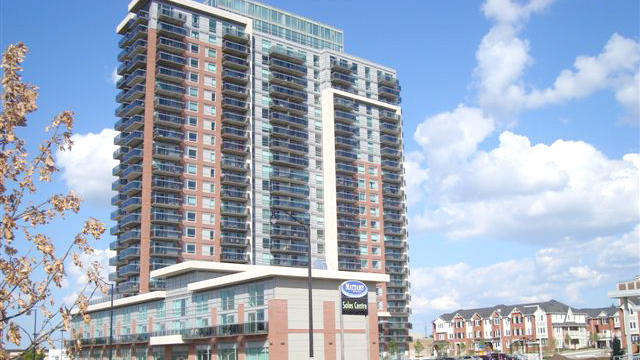 Rental rates are rising alongside housing prices, and whether you’re already in or looking to enter the real estate market in Mississauga, rent increases have been a huge concern for some time now.

Now, the province has proposed the Rental Fairness Act, 2017, for rent control reform and eviction protections to help keep rentals affordable for all residential buildings.

The Residential Tenancies Act currently in place only exempts rental units in residential buildings first occupied on or after November 1, 1991 from the annual rent increase guideline.

This has been an issue among both landlords and tenants, as there’s no protection for older residential buildings.

Approximately 20 per cent of private rental housing in Ontario (over 237,000 units) is affected by the current post-1991 exemption rule.

Rent controls aim to keep housing affordable all over the province by protecting as many residents as possible from unfair rent increases.

The legislation also includes additional changes to the Residential Tenancies Act, including:

While regional leaders have collaborated to end homeless in Peel, ultimately, this legislation also hopes to support the province’s goal of ending chronic homelessness by 2025.

As long as participants are protected by written tenancy agreements, the proposed amendments would exempt transitional housing providers from the Residential Tenancies Act for up to four years.

This means transitional housing providers would be allowed to deliver their programs and services over a longer period of time, and help more people successfully transition to longer-term, stable housing.

“We can’t stand by and watch as people in Ontario face dramatic rent increases and remain vulnerable to unfair practices,” commented Chris Ballard, Minister of Housing and Minister Responsible for the Poverty Reduction Strategy. “Our bold and comprehensive package of reforms will help make everyday life more predictable and affordable for people as they continue to put down roots in the communities they love.”

The proposed rent control amendments, if passed, would apply to notices of rent increase given on or after April 20, 2017.