Update: Goodlife Fitness clubs in Brampton were closed due to a threat 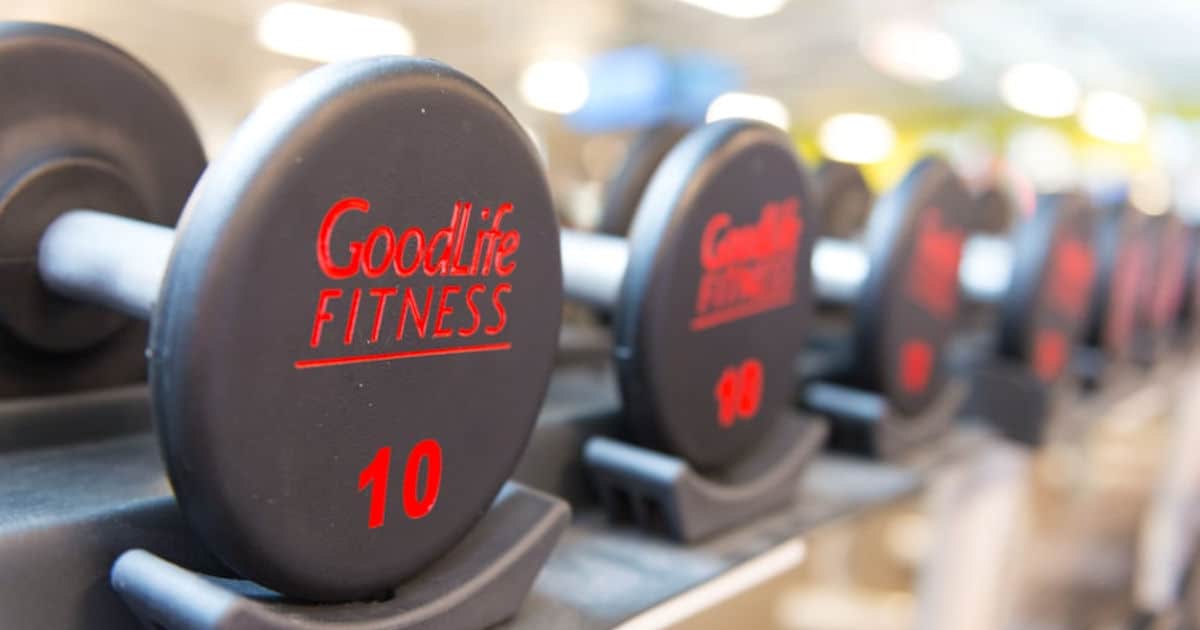 Goodlife Fitness clubs in Brampton were closed yesterday due to a security threat.

All six Brampton locations were closed for a short time.

“After learning of a potential security concern and in an abundance of caution for our Members and Associates, we will be temporarily closing all Brampton GoodLife locations, effective immediately,” read a sign in the window of a Goodlife gym. “We will return to normal operations as soon as safely possible.”

In a statement sent to inBrampton, Tracy Matthews, vice president of experience and safety, GoodLife Fitness, said they were made aware of a potential security concern affecting the Brampton Clubs yesterday.

“To prioritize the safety of our Members and Associates, we temporarily closed all six Brampton GoodLife locations immediately after receiving this information,” Matthews said. “We are pleased that these closures were short. Based on information received from Peel Regional Police, we were able to return to normal operations in our Brampton clubs early this morning (Dec. 23).”

In a tweet on Dec. 23 at 12:33 a.m. police said suspect involved was arrested and there is no threat to public safety.

Later, police added they received a report of a threat  around 11:45 a.m.

“Threats were allegedly made towards several people,” police said in an email to inBrampton.

Peel police worked together with Niagara Regional Police to arrest a 22-year old man of no fixed address.

He was charged with four counts of uttering threats.

Goodlife Fitness Security Threat:
– Today PRP investigated a security threat involving a Brampton Goodlife location.
– The suspect involved has been arrested, and nobody is outstanding
– There is no threat to public safety
– No further detail at this time
– PR22-0420917