Gone in 30 seconds: Behind the rise of car thefts across Canada 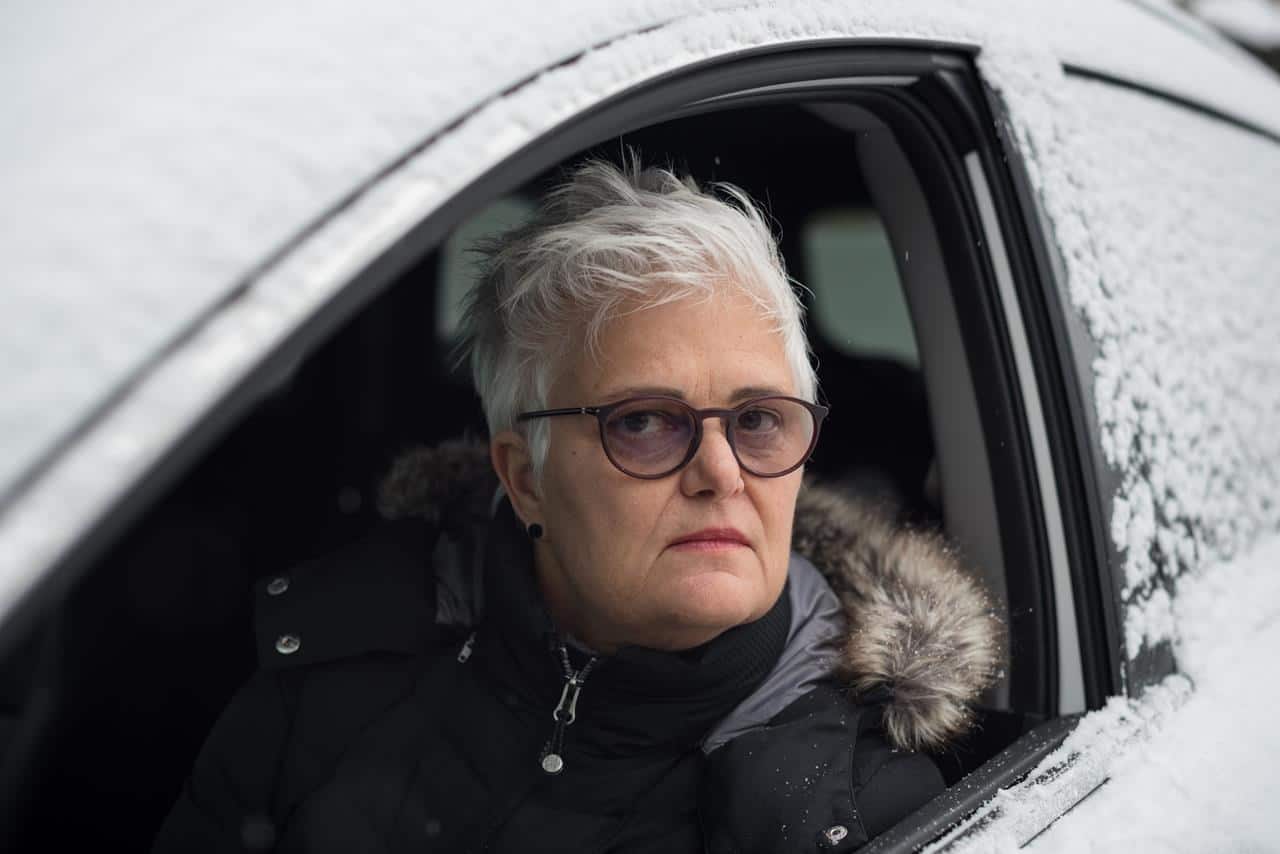 It is a golden time for car thieves.

New technology has made it far easier to steal vehicles and a pandemic-driven shortage of semiconductor chips needed for new cars has increased the demand for them, investigators say.

Detectives have seen thieves on surveillance video snatch cars in as little as thirty seconds, right out of someone’s driveway while the owners sleep. There’s a good chance a stolen car will never be recovered, investigators say.

After a 20-minute shop, she returned outside to find her 2021 Honda CR-V had vanished.

“I was actually really pissed,” said Huyer, 60. “I went to security and they thought I was an old lady who just forgot where she parked her car.”

She later drove around the lot in her sister’s car, but her vehicle was gone.

Grant Stummer had just bought his dream car, a slightly used Ford F-150 Raptor, which he kitted out with new wheels. He said he spent $114,000 on the vehicle in October.

Stummer woke up shortly before 7 a.m. one day a few weeks later to brew some coffee when he looked outside his window.

The truck was gone.

“It was a real, real downer,” Stummer said.

Huyer and Stummer are among a growing club of owners who’ve lost cars to thieves.

About 80,000 vehicles were stolen in the past year, a one per cent increase from the previous year, according to Équité Association, a new organization formed from the investigative branch of the Insurance Bureau of Canada and CANATICS, which analyzes auto thefts across the country.

“It is an upward trend, but there are regional differences,” said Bryan Gast, the vice-president of investigative services with Équité.

“There was a slight decrease in Western Canada, but that’s starting to go up again. And in Ontario, it’s been an upward trend for the last five years.”

The bad guys are sophisticated, intelligent, slick with IT and highly organized, investigators say.

And the big targets are cars with push-button ignition systems, which are the vast majority of vehicles on the road, officials said. High-end cars are targeted, but so too are reliable, abundant vehicles like Honda CR-Vs and Civics.

In Toronto, however, it’s the second-most stolen car this year with 418 nabbed, police said. The Honda CR-V is at the top, with 654 taken. Range Rovers and Toyota Highlanders are also among the most stolen.

And there’s been a spike in thefts in the Toronto area within the past few months, police say.

“It’s become much easier for them to to steal these kind of high-end cars with this advanced technology,” said Toronto police Acting Supt. Tim Crone.

A Range Rover was recently stolen in the city’s west end and police had clear surveillance video, he said. In the video, a masked man walks up to the SUV with his cellphone in one hand. With the other, he opens the gas tank door, closes it and then punches something into his phone.

One of his detectives told him the thief was looking to see if it was gas or diesel, which helped him figure out which type of car to select on a piece of software on his phone. They also believe the thieves are punching in the car’s vehicle identification number to get it started.

Other forces said they have not encountered that method yet, but Gast of Équité said it’s reminiscent of a so-called Game Boy device, named after the portable Nintendo video game system the device looks like.

In that method, thieves are able to scroll through a database of cars, pick the correct version, hit a button and the car unlocks and the push-button ignition works.

“It makes it very hard to stop this kind of theft,” Gast said.

Another method thieves employ is a mix of old and new technology. Thieves use a screwdriver to get into a car and then hook into the car’s on-board diagnostics port, which mechanics use to diagnose problems.

“We recently have obtained a tool, which is similar to what dealerships use to reprogram the push button start key fob,” said Det. Rommell Dimatulac with York Regional Police’s auto and cargo theft unit.

“When they enter the car, they access the on-board display through the steering wheel column and reprogram essentially a new key for the vehicle.”

The force has also recently found Apple AirTags tracking devices hidden on five cars — in the trailer hitch, within the gas tank or the front grill.

“It’s essentially being tracked by the thieves to a location suitable for them to commit the theft of a motor vehicle,” Dimatulac said.

One “old-school” method that’s still around is a relay theft. Thieves use a device to amplify the radio frequency of a key fob, even if it’s inside a home, and make a copy of the signal on their own fob, Crone said.

“Then they just unlock the car, start it and drive away,” he said.

The cars are either driven to Montreal, loaded into containers and onto ships bound for Europe, Africa and the Caribbean, or they are chopped up for parts, Dimatulac said.

Police recommend using steering wheel locks, data port locks, parking cars in a garage if possible, well-lit driveways, and a Faraday box or pouch for keys to protect against the relay method.

“Do what you can to make it a tougher steal and hopefully the thieves move on,” Dimatulac said.

This report by The Canadian Press was first published Dec. 9, 2021. 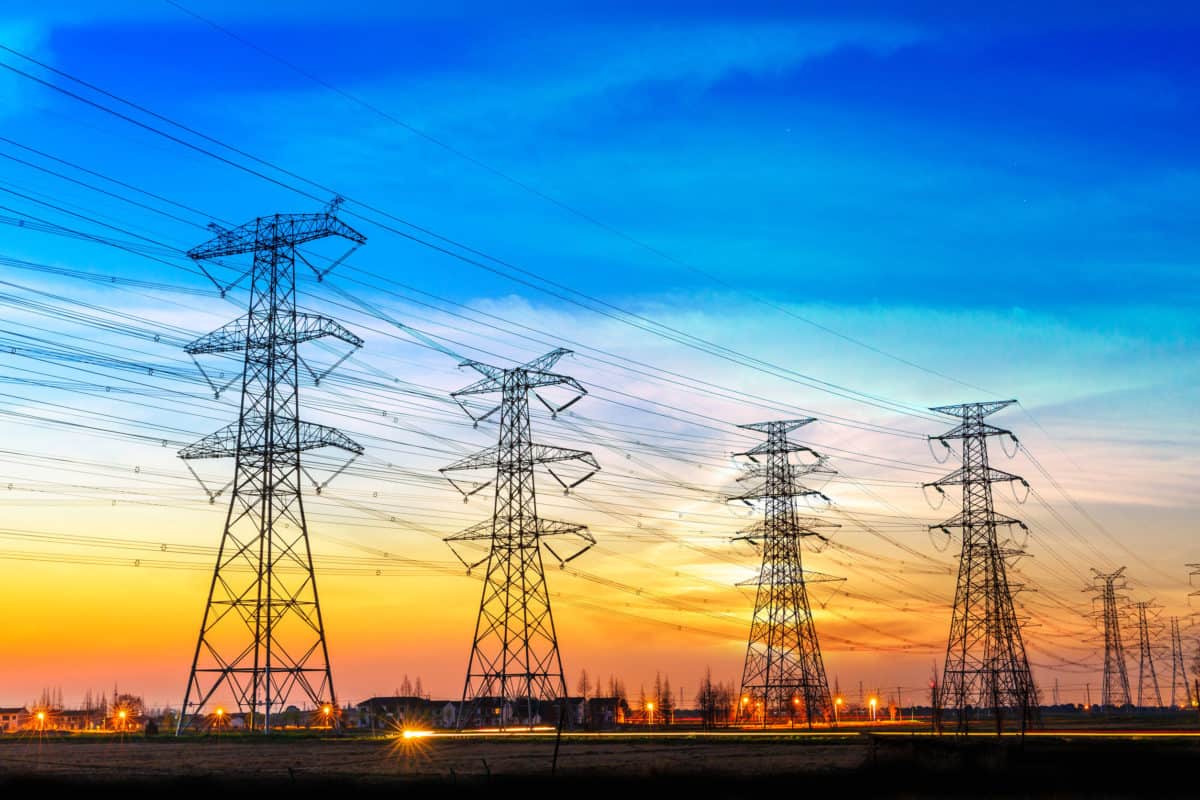 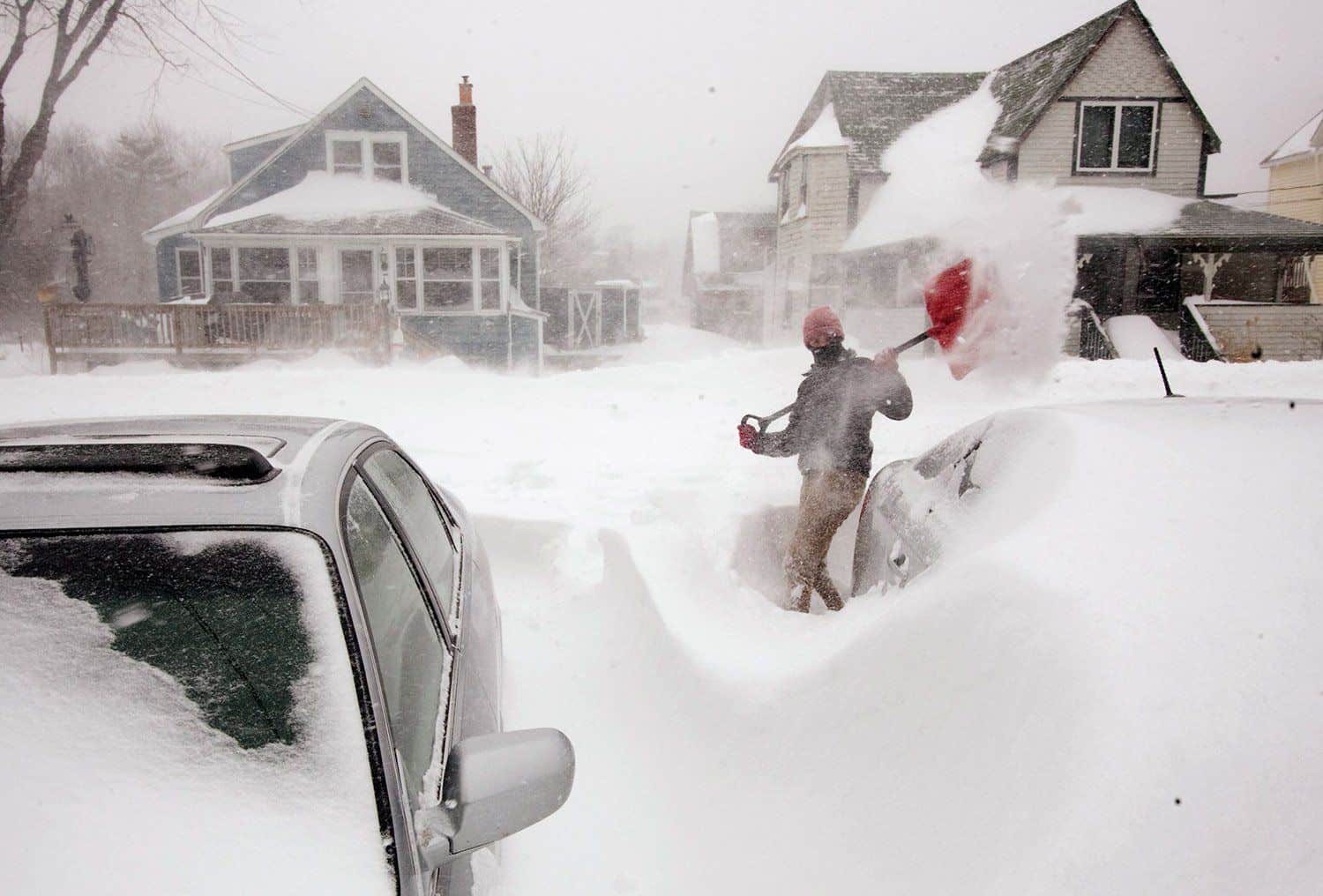 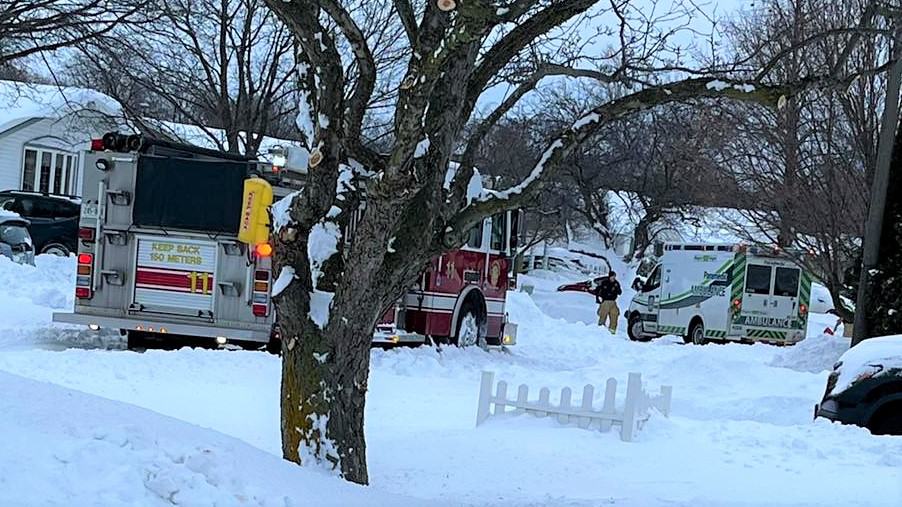