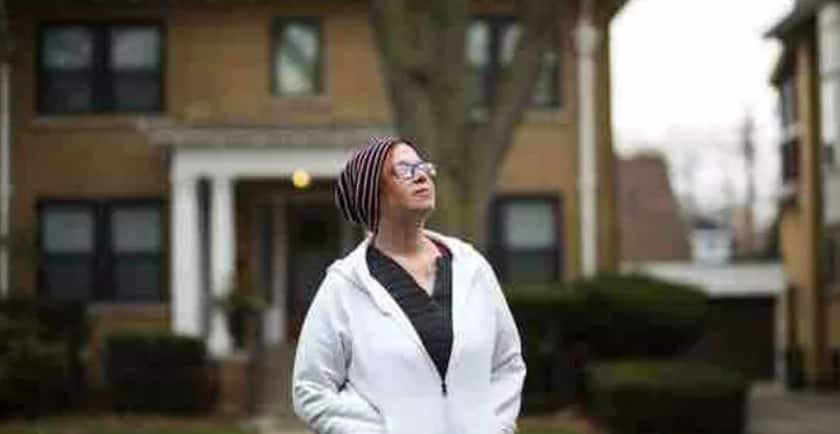 About 100 people have donated to a GoFundMe started to support the family of the founder of the first overdose support group in Hamilton, who died recently.

Rebecca Morris-Miller started Grenfell Ministries, a faith-based non-for-profit that strives to promote harm reduction in Hamilton. Her advocacy as a harm reduction leader also included helping launch the 24-7 National Overdose Response Service (NORS), which can connect anyone who is alone and using a potential deadly substance — which can include prescribed medication along with controlled substances — with peers who can quickly call for help if things take a turn for the worse.

Morris-Miller left behind four sons, and has been described as close with her mother and sister. At this writing, the GoFundMe campaign to support the Morris family has $9,909 in donations, putting it nearly halfway to a $20,000 goal.

On the GoFundMe page, organizer Lindsay Coulter describes Morris-Miller as “a champion for those struggling with addiction.”

With Grenfell Ministries, which is affiliated with the Unitarian Universalist church, Morris-Miller relied on her lived experience with drug dependency to reach out to others in Hamilton who are struggling. Part of Grenfell’s ministry is supporting people from “marginizaled demographics such as youth, women and gender diverse individuals as well as those who are or were formerly incarcerated.”

Morris-Miller went through that herself. As she told CBC Hamilton in 2019, her commitment to recovery started after her use factored into a theft conviction that led to incarceration at the Central North Correctional Centre in Penetanguishine.

“The things that you do in that space are not things that you can remain proud of,” she said. “That is part of the problem, because when you get sober, that comes crashing down, so the last thing you want to do is be sober. It’s a weird, twisted thought process.”

In a social media post, the Hamilton Social Medicine Response Team contended that Morris-Miller had her life taken by “Canada’s toxic drug policy.”

Hamilton Public Health, Ontario Big City Mayors, Ontario Association of Police Chiefs, Registered Nurses of Ontario and the Canadian Centre on Substance Use and Addiction have all vowed support for decriminlization of minor drugs possession. In August, a majority of the elected leadership of Hamilton also joined that call.

A motion passed through the board of health called on the feds to “decriminalize the possession of all illicit drugs for personal use as an evidence-informed approach that acknowledges that substance use is a health issue and not one of morality, willpower or criminal justice and … support the immediate scale-up of prevention, harm reduction, and treatment services.”

Ontario’s Office of the Chief Coroner announced recently that over 5,500 opioid-related deaths were recorded in the province in 2020-21, the first two years of the COVID-19 pandemic. That is a 77-per-cent increase from the total in pre-COVID 2019.

Many Ontario pharmacists have called for the opioid antidote naloxone to be automatically included with prescriptions. It also available free of charge, no questions asked, in any pharmacy.