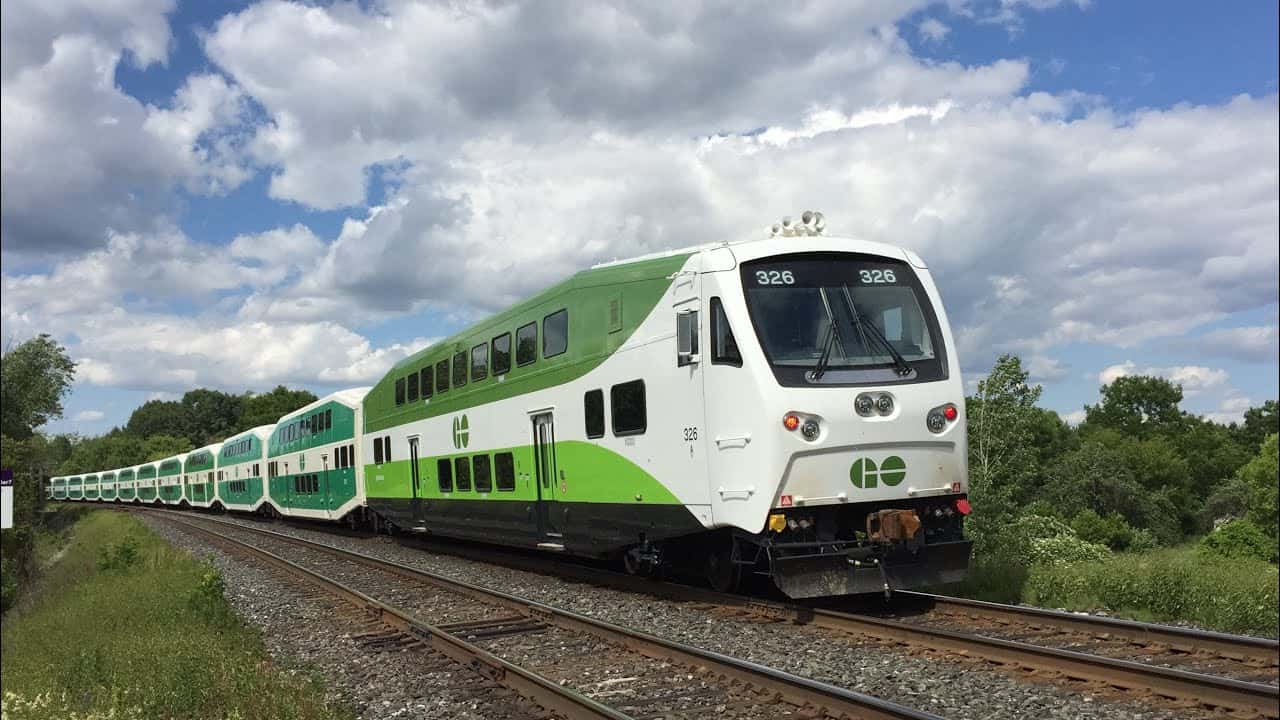 TFC fans coming by train from Pickering, Ajax, Whitby and Oshawa for Saturday’s match against Portland will see some small changes that will hopefully lead to a smoother trip to the game.

Metrolinx, the provincial agency that runs GO Transit, said in a news release today that in anticipation of greater attendance at Saturday night’s game at BMO Field they’re taking steps with the GO trains to make travel easier for fans.

Game time is 7:30 p.m. and in the wake of significant recent player signings by the Toronto club, Metrolinx – and TFC – is expecting huge crowds and the transit company is doing its part to ease congestion on the way to the game.

Pre-game changes to the GO train schedule on the Lakeshore East line include:

Lakeshore East customers who are not going to the game should be aware that all eastbound trips from Union Station from 5:35 p.m. to 7:35 p.m. will depart 15 minutes later than regularly scheduled.

Trains from both directions will arrive on the south platform before the game, giving westbound fans a shorter walk to the stadium and avoiding the tunnel under the tracks. Afterwards, trains are expected to depart from their usual platforms – but as always, make sure to check departure boards.

On the way out, in another effort to ease crowding, fans going to Liberty Village will have access to the newly extended tunnel, allowing them to bypass the north platform, and exit the station on Atlantic Avenue.

“These schedule changes are designed to improve the flow of people by spreading fans out among more trains and timing their arrival to reduce congestion at the stadium gates,” a Metrolinx spokesperson said.