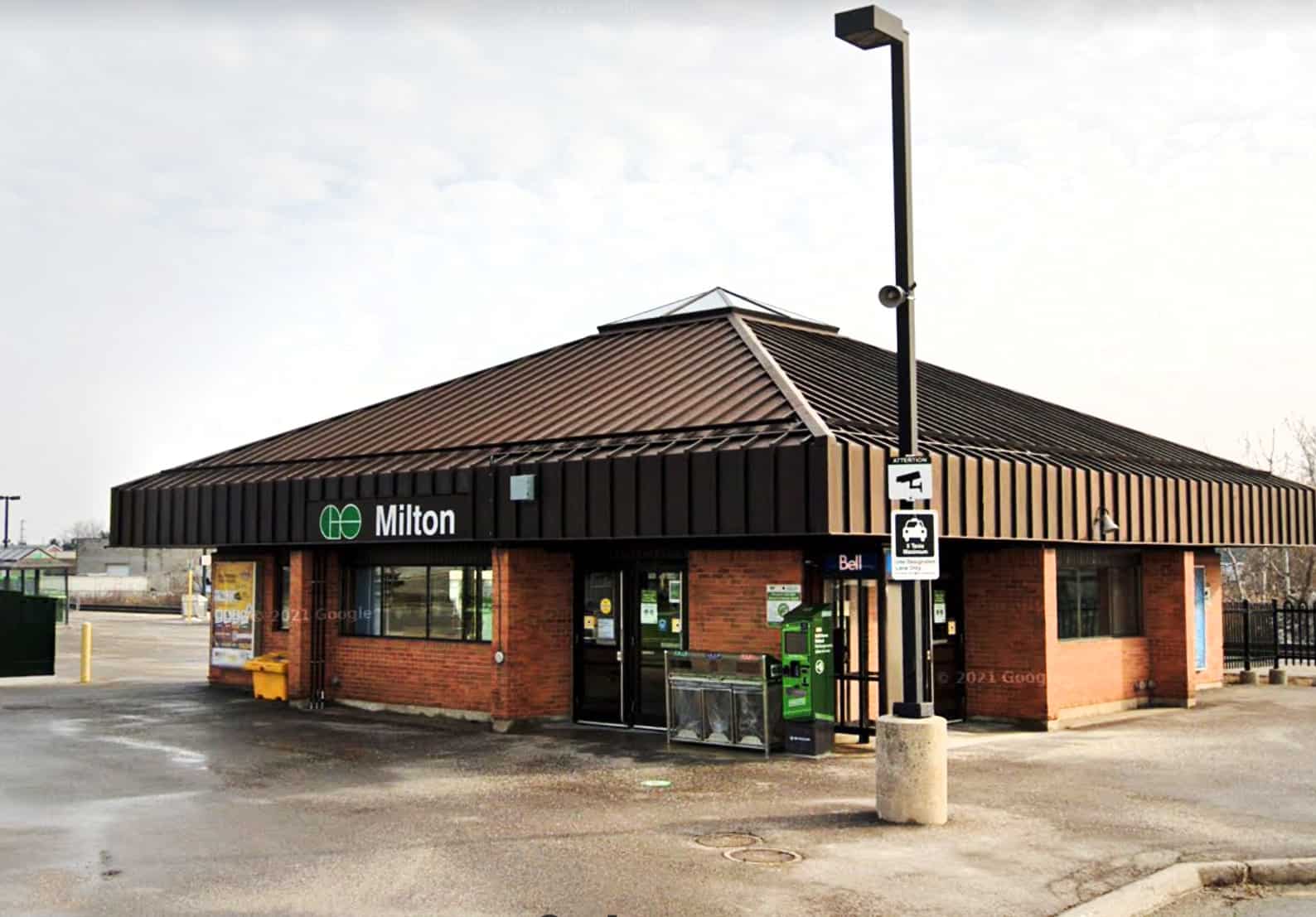 The faster Milton can get two-way, all-day GO Train service, the better.

That’s the word from Milton’s Mayor Gordon Krantz, but just how that will happen is not clear.

The Milton GO corridor, which is the third busiest GO transit corridor, currently only runs in the morning and evening. But many in the community would like to see two-way, all-day train service from Union Station through Mississauga to Milton.

“The population is going to have a bearing on it,” said Krantz in an interview with inHalton.com publisher Khaled Iwamura.

The population may have to grow before GO service can increase, he indicated.

“I think it is just a matter of time,” he said.

Krantz says he would personally like more trains as the current service is not convenient for him.

“It’s going to happen and it can’t happen quick enough for us because we already know the potential is there for more riders,” the mayor said.

Last year, the City of Mississauga called on the Provincial and Federal Governments to work together to get two-way service on the Milton line. They said 7,900 businesses and over 143,000 jobs rely on this corridor.

The corridor will intersect with the Hurontario LRT and is within one kilometre of the future Dundas BRT (Bus Rapid Transit).

The federal government announced support for increasing service in 2021. And before the provincial election, the Liberals made a promise to increase two-way service to Milton. Thus far, the Progressive Conservatives haven’t made similar promises.