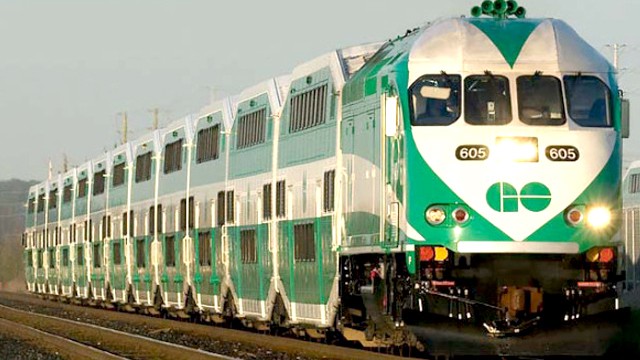 Peel Regional Police were called to the scene after a pedestrian was struck by a GO train in Mississauga.

Due to the incident, train service has been halted until further notice. Police have said that the Major Collision Bureau will be on the scene to investigate.

#PRP en route report of pedestrian struck by a train in the area Queen St W and Shawnmarr Rd in Mississauga, u/k injuries updates to follow

The Union 16:13 – Aldershot GO 17:21 #GOtrain is cancelled because of a police investigation after a train struck a person on the tracks.