GO train expansion will benefit Mississauga residents, but when? 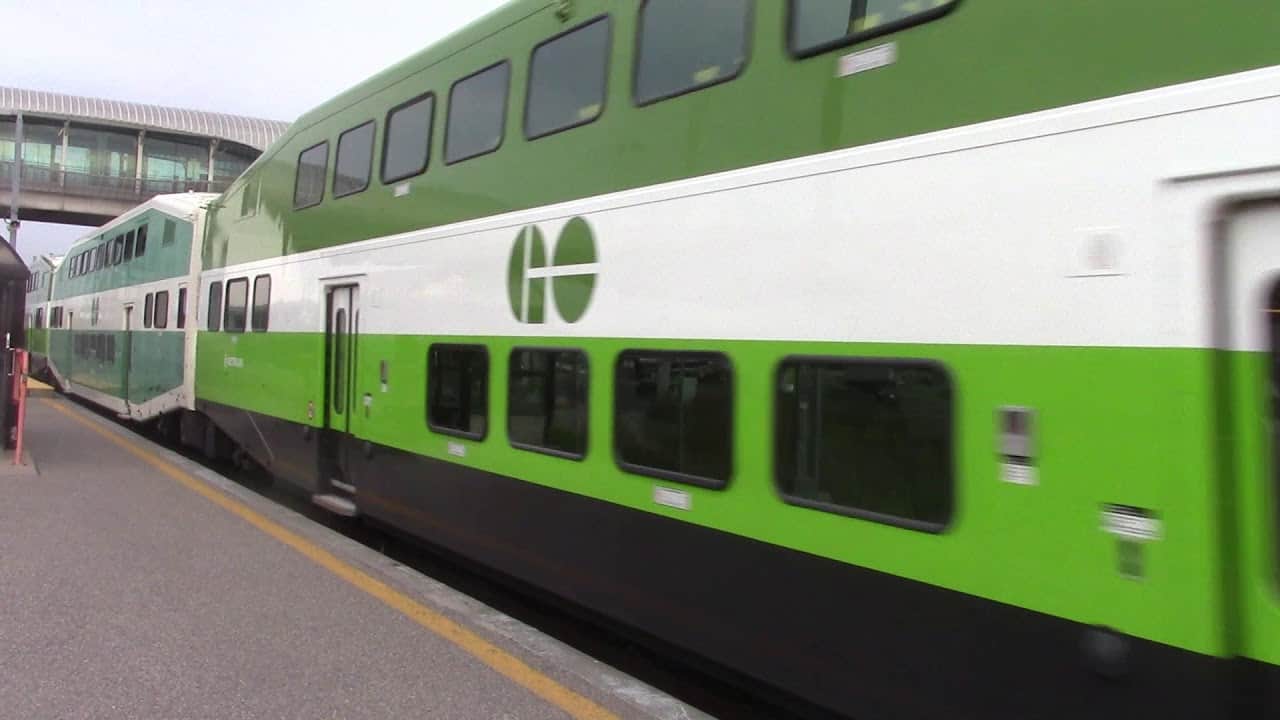 Mississauga residents and workers will be the big winners when plans to expand the Milton GO train line become a reality.

But first, senior levels of government must agree on funding the initiative, which was announced earlier this week in Mississauga and will see expansion of the Milton line to a two-way, all-day service that will ease bottlenecks along the line. The train route runs from Union Station in Toronto to Milton, by way of Mississauga.

Local politicians and others have been clamouring for years to have the route expanded.

Mississauga Centre MP and federal Transportation Minister Omar Alghabra told Insauga.com this afternoon that Ottawa has agreed in principle to fund 50 per cent of the estimated $1 billion project, but details, such as a final proposal from Queen’s Park and Metrolinx (the Ontario agency that manages transportation in the Golden Horseshoe), need to be ironed out.

“As a Mississaugan myself who worked downtown Toronto, I knew the Milton line needed to be expanded, and for years there was talk about a two-way, all-day (service),” said Alghabra. “I’ve dug deeper since (becoming) minister of transportation to turn this dream into a reality.”

“They have this intention to fund this project with us, but we’re still waiting for a firm written commitment, and so far we haven’t actually been able to get that from them,” said Natasha Tremblay, Mulroney’s press secretary. “They say the (National Trade Corridors Fund) ‘could’ support, and we’re waiting for that ‘could’ to become a ‘will’.”

Tremblay added that while the federal government has “…spoken about funding 50 per cent, it’s still quite aspirational and we don’t know how much they’ll spend.”

There’s no word yet on a completion date, or when the project will get under way.

The federal cash, whatever the amount, will come from the National Trade Corridors Fund.

Alghabra was also on hand earlier this week in Mississauga for an announcement of federal funding for a much-needed affordable housing project in the city.

Ottawa said it is delivering $22.9 million for 58 new affordable homes to be built within the next year near Mississauga and Lakeshore Roads. The money comes from the federal government’s Rapid Housing Initiative.

Alghabra acknowledged the affordable housing situation is troubling in Peel, where more than 22,000 people are on the waiting list.

“There’s no arguing the challenges are massive, but we can only deal with it one unit at a time, one investment at a time,” said Alghabra, noting Ottawa has been much more forthcoming with financial commitments in recent years. “Are we going to see an end to this challenge overnight? No. I wish there was a magic button…but are we tackling it head-on (with greater investments)? Yes, definitely.”

-with files from Ashley Newport