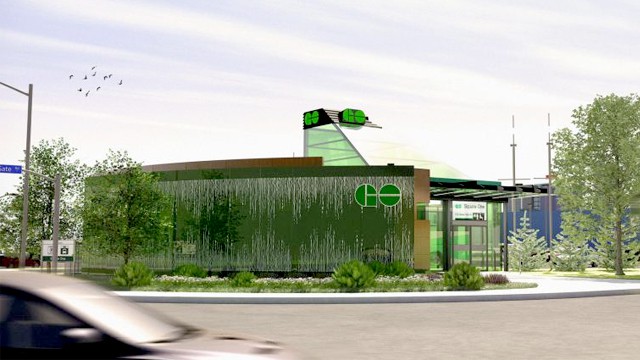 If you’re a regular GO bus user, you might be happy to know that Ontario is adding bus by-pass shoulders to segments of the 401 in the Milton/Mississauga area.

Ideally, the new segments will improve service and get riders to their destinations quickly and easily during peak traffic periods.

By the end of October, the eastbound 401 between Regional Rd. 25 in Milton and the 407 will have the new segments. They’ll stick around until the upcoming 401 expansion occurs and that expansion will include the construction of HOV lanes in both directions.

The new segments are part of a larger transit overhaul undertaken by the province and Metrolinx. Right now, Ontario is working towards improving transit between the Waterloo region and downtown Toronto.