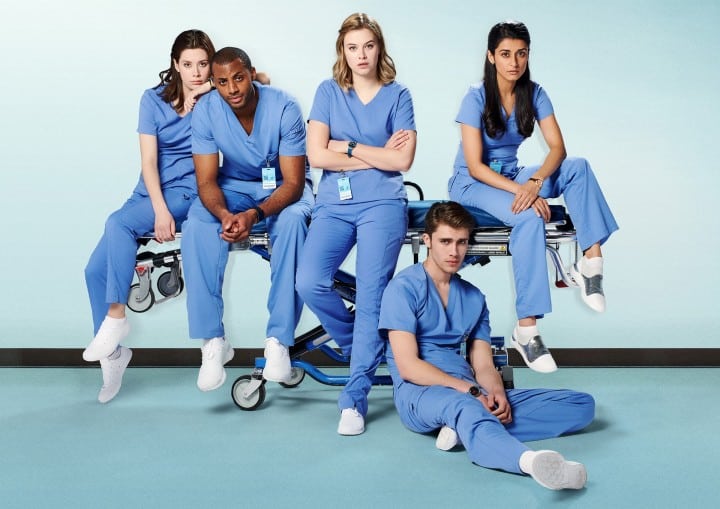 TORONTO — Global TV says it has pulled an episode of Toronto-set drama “Nurses” from circulation following backlash over a plotline critics deemed anti-Semitic.

The controversy involves a scene where an Orthodox Jewish man refuses a bone graft, concerned it would potentially come from an “Arab” or “woman” donor.

The episode, titled “Achilles Heel” was produced largely by a team of Canadians and first aired on Global in February 2020.

But it caught the attention of a global Jewish human rights organization earlier this week after its U.S. network premiere on NBC.

The Simon Wiesenthal Center says “the writers of this scene check all the boxes of ignorance and pernicious negative stereotypes,” adding that they “demonized religious Jews and Judaism.”

Global has removed the “Nurses” episode from its digital platforms and will not re-air it on television.

Sonia Brum, a representative for Canadian producer eOne, provided a statement on behalf of the company that apologized to the Jewish community, adding the organization is “working to understand what transpired and ensure our research practices are exhaustive moving forward and lead only to well-informed storylines.”