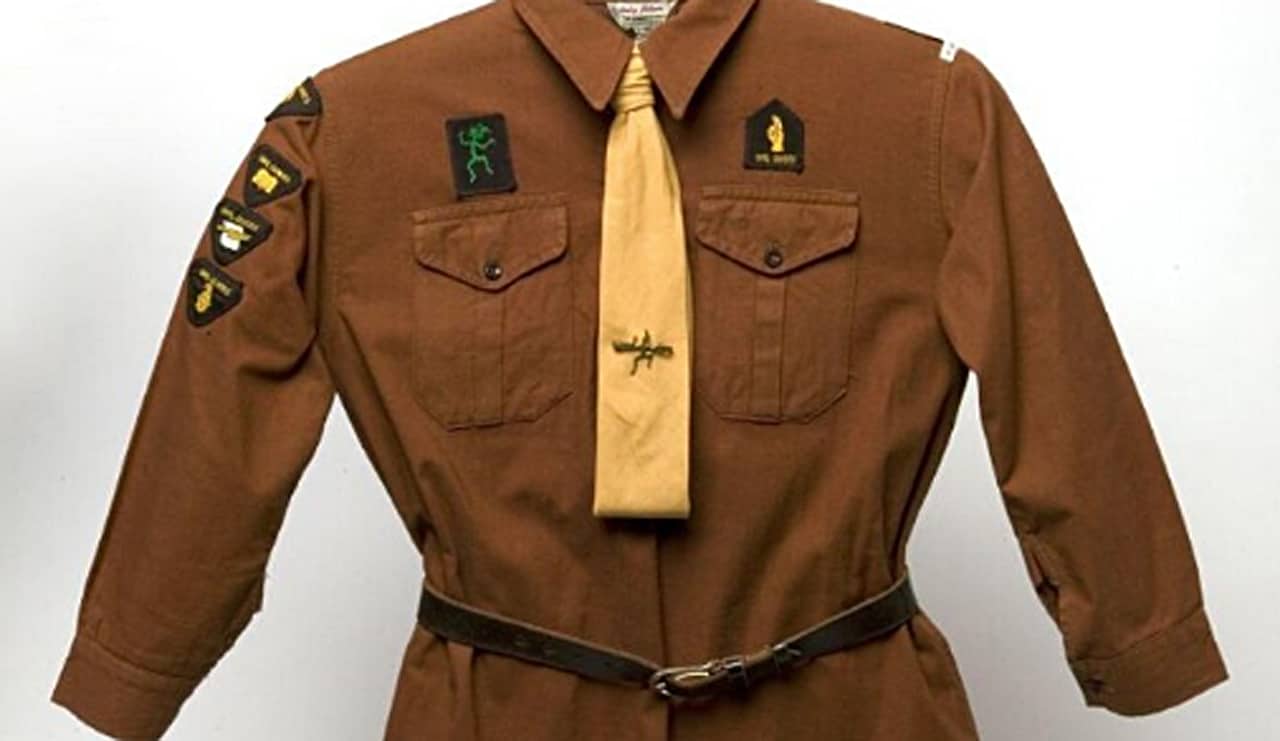 Girl Guides of Canada is asking its members to vote on two new name options for its Brownies program — comets or embers.

Last month the national organization told members it would be changing the name of the program for girls aged seven and eight because the name has caused harm to racialized Girl Guides.

Girl Guides says that some Black Canadians, Indigenous residents and people of colour have chosen to skip this program or delay joining the organization because of the name,  adding a change can ensure more girls feel like they belong in the program.

Members were invited to vote for one of the two new name contenders in an email sent Tuesday.

The email says the name comets was chosen because they inspire as they travel through space, boldly blazing a trail, and the name embers was selected because they are small and full of potential that can ignite a powerful flame.

Girl Guides says members can vote until Dec. 13 and the new name will be announced in late January.

This report by The Canadian Press was first published Dec. 4, 2022.