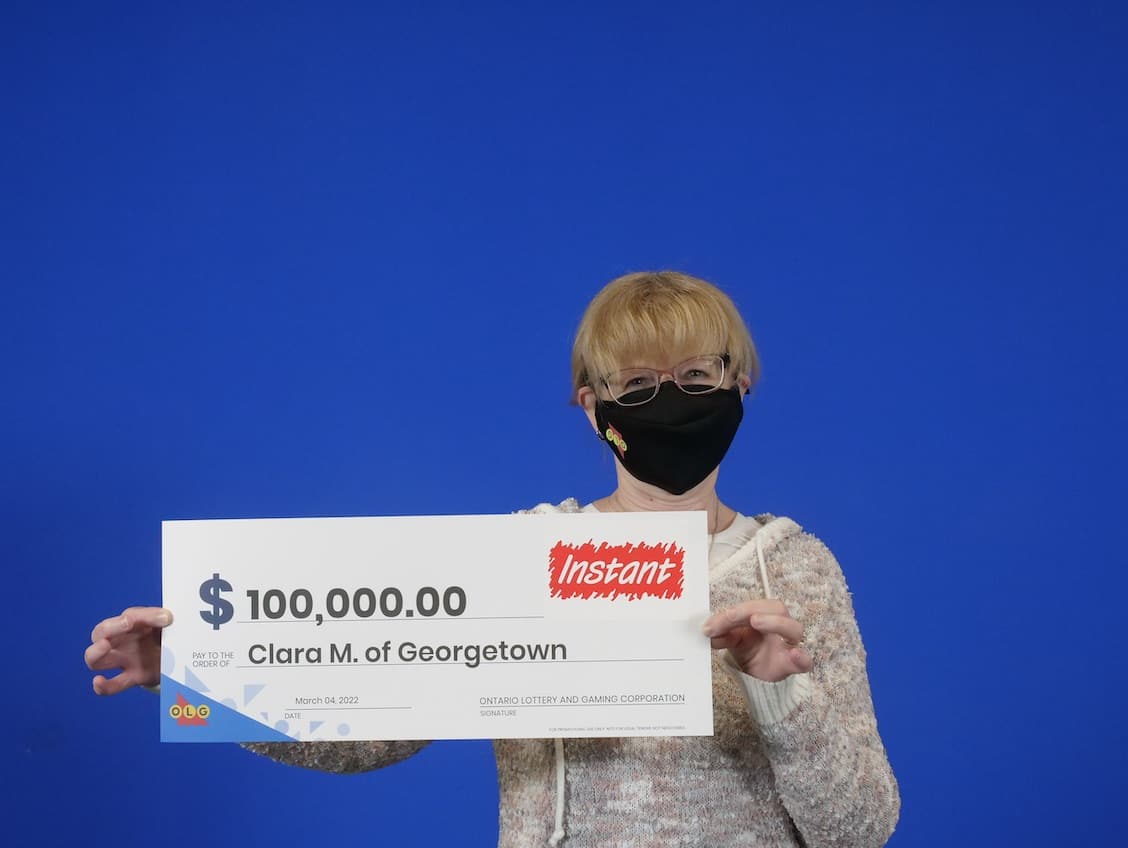 A Georgetown resident is celebrating after winning a lotto prize of $100,000.

“I scanned the ticket using the OLG App to verify the win – I was so excited! I told my husband and he kept saying ‘Get out! No way!’” she told OLG.

“It’s unbelievable – I am thrilled!”

According to OLG, McIntosh plans to see the Rockies this summer and visit her daughter in Alberta.

“I also want to visit Newfoundland and I will save for our retirement, which is planned for next year,” she concluded.

The winning ticket was purchased at Moore Park Convenience on Main St. in Georgetown.