Georgetown man thought he was dreaming after claiming jackpot worth more than $137,000 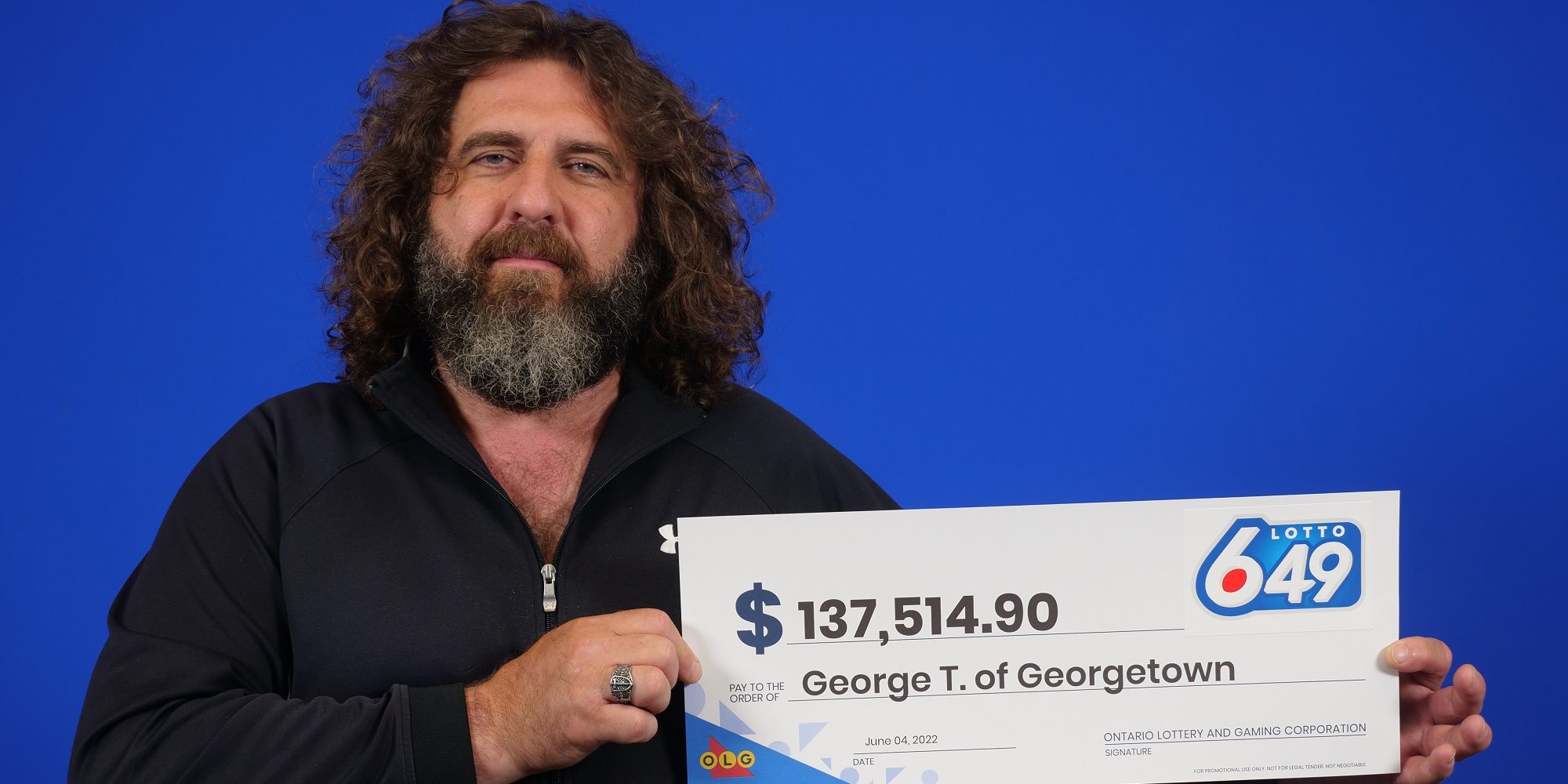 A Georgetown man is more than $137K richer after cashing a Lotto 6/49 ticket from March.

“A voice in my head said to check my lottery tickets while at the gas station, so I checked them at the ticket checker,” said Tzimas when he picked up his winnings at the OLG prize centre in Toronto.

“When scanning my last ticket, I saw the prize amount roll across the screen. I had to scan it again because I thought I was dreaming.”

The 48-year-old went home to tell his wife and children the good news. “They were blown away,” he said. “It feels like a weight has been lifted off us.”

Tzimas plans to enjoy the summer with his family, donate some of his winnings and pay some bills.

The winning ticket was purchased at Petro Canada on Mountainview Rd. in Georgetown.