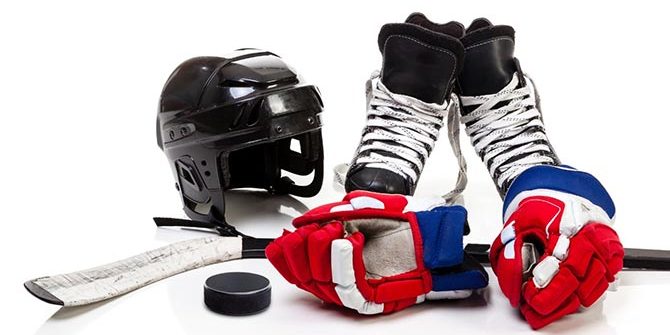 A hockey player from Georgetown has been nominated to compete in women’s hockey at the Beijing 2022 Olympic Winter Games.

21-year-old Sarah Fillier is one of four hockey players from Halton Region that have been nominated by Hockey Canada and the Canadian Olympic Committee. In total, they nominated 23 players from across the country to compete.

The athletes nominated include a total of three goaltenders, seven defencemen and thirteen forwards, one of which is Fillier.

“Having the opportunity to go to the Olympics is a dream come true,” said Team Canada’s captain, Marie-Philip Poulin.

“It never gets old being able to represent your country at the highest level. I am extremely excited to wear the maple leaf with this group and to play for something so much bigger than ourselves.”

The Canadian women’s Olympic hockey team features a total of 13 silver medallists from PyeongChang 2018 and six gold medallists from Sochi 2014. Additionally, it features two players who captured gold at Vancouver 2010.

Women’s hockey will take place from February 2 to February 16 at the National Indoor Stadium and Wukesong Sports Centre. 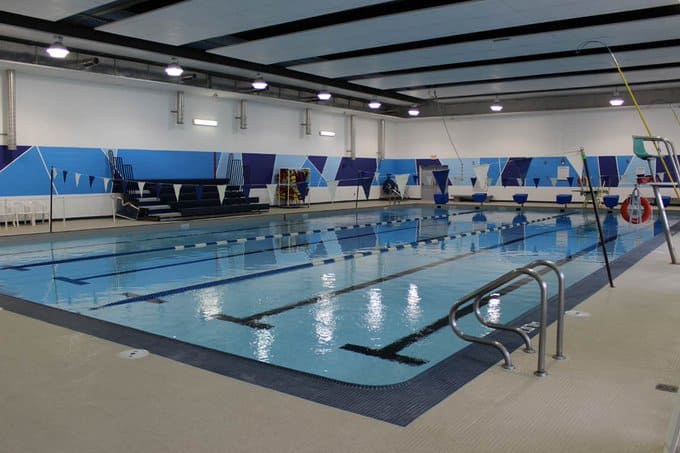 Oakville pool opening next week delayed due to repairs