Gas prices going down again in Mississauga, Brampton and Hamilton 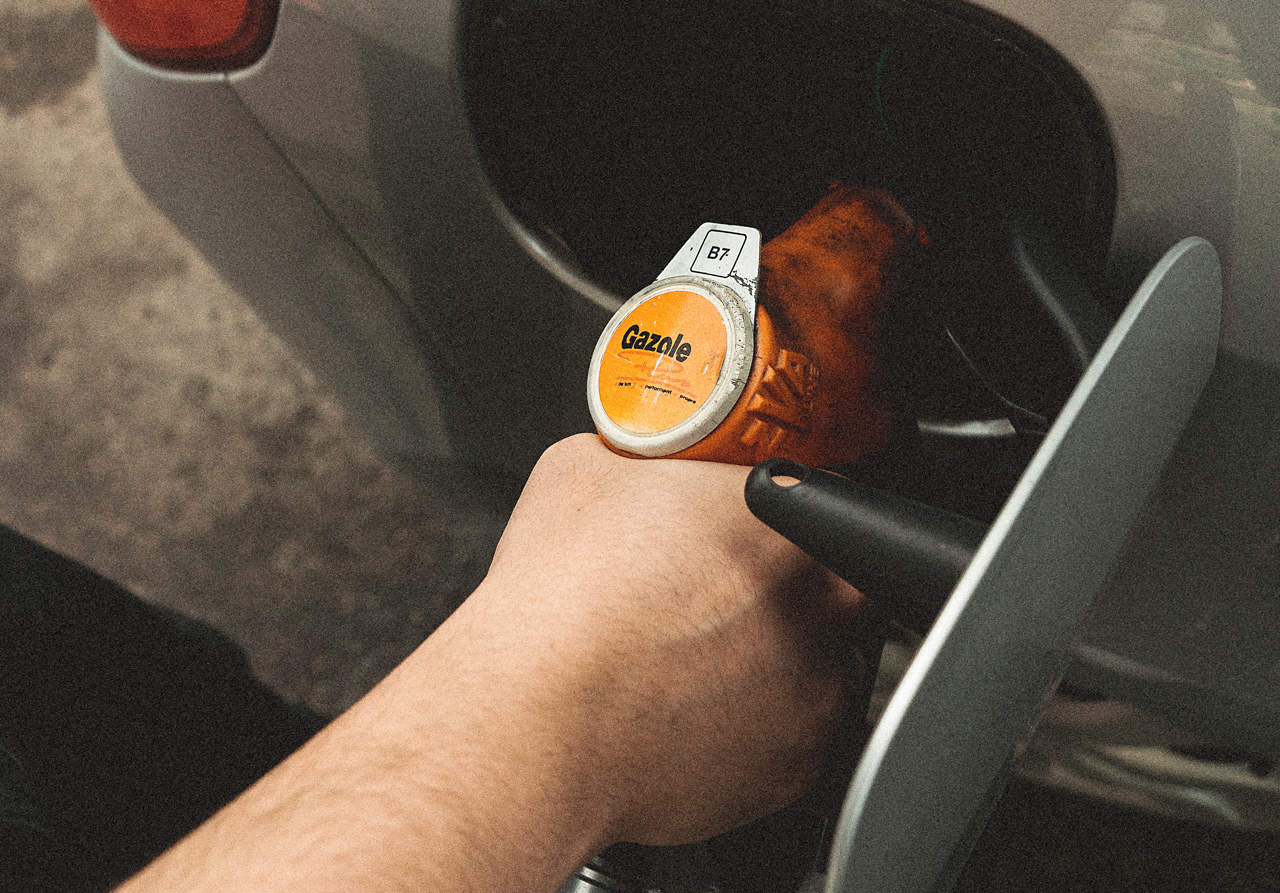 Gas prices are on the way down again.

According to gaswizard.ca, prices are expected to go down again tonight in Mississauga, Brampton and Hamilton.

Prices will be dropping 4 cents a litre. This would make the average price for a litre $142.9 on average or less in the Greater Toronto Area (GTA) and cheaper outside of the Toronto area.

Gas prices have seen major increases throughout the last couple of weeks, especially a few weeks ago when they went up close to 20 cents in the GTA.

Here are the cheapest gas prices from Mississauga, Brampton and Hamilton according to gasbuddy.ca: