Gas prices to drop to the lowest levels since January in Mississauga, Brampton and Hamilton 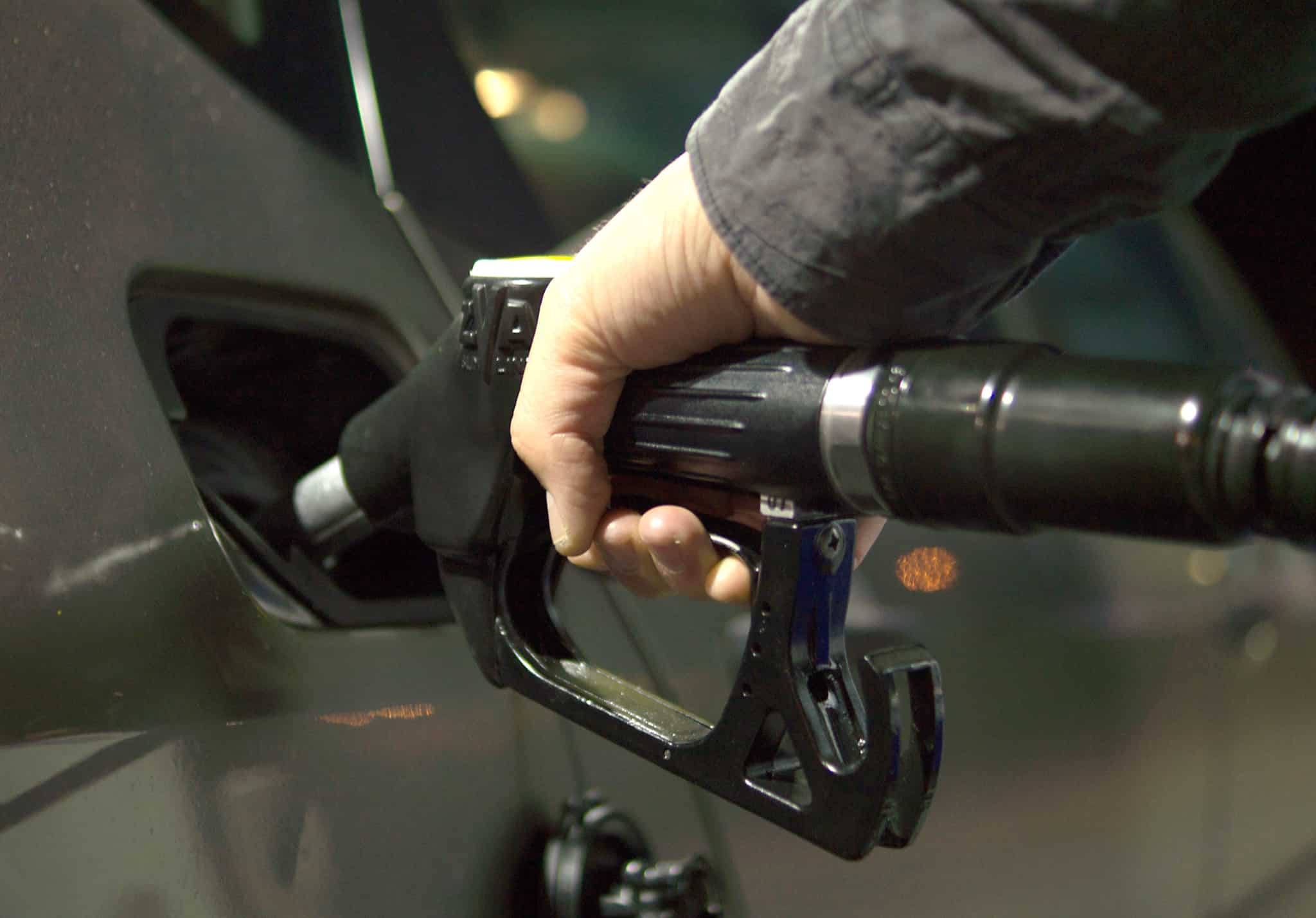 Good news for drivers this week — gas prices are expected to drop to the lowest levels since January.

Prices will likely drop to their lowest level in a year with a two-cent drop Thursday (Dec. 8) to 138.9 cents for most stations across southern Ontario, according to a tweet from Dan McTeague, president of Canadians for Affordable Energy.

Mississauga, Brampton, Hamilton, Niagara and Oakville are all expected to be at 138.9 cents per litre.

Just a month ago, prices were at an average of 168.9 cents in the GTA and cheaper outside of the Toronto area.

But at the end of November, the price at the pumps was down to 142.9 cents on average or less in the Greater Toronto Area (GTA).

Here are the cheapest gas (according to gasbuddy.com) from Mississauga, Brampton and Hamilton:

In Case You Missed It … https://t.co/AzSkoGL25n