Gas prices down about 12 cents in Mississauga, Brampton, Hamilton and across Ontario 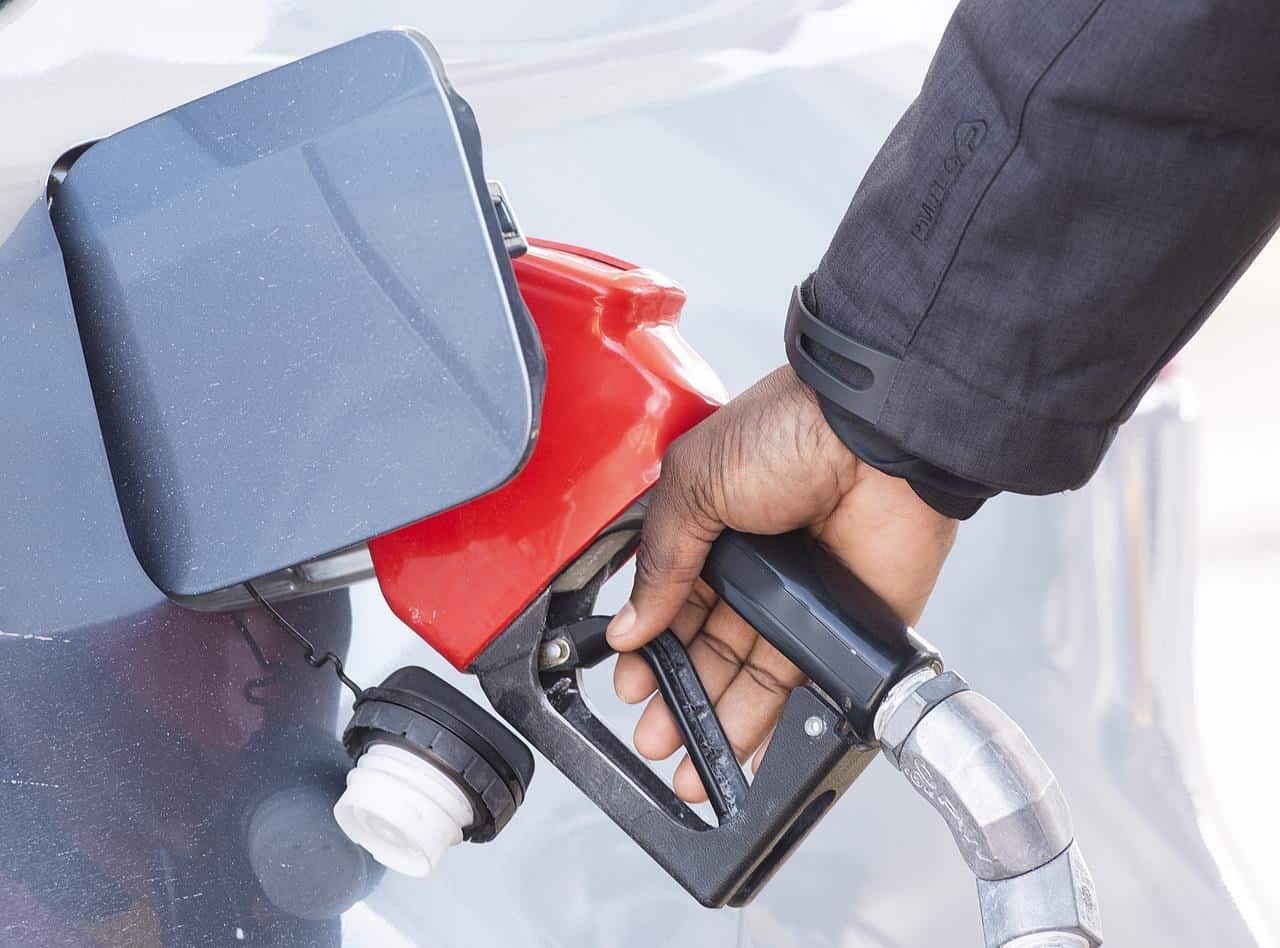 Gasoline prices have dropped about 12 cents a litre overnight in Mississauga, Brampton, Hamilton and other Ontario cities and are down across much of Canada after a big dip in the price of oil this week.

GasBuddy is reporting prices are down to about $1.79 in major cities in Ontario from $1.91 on Wednesday, while cities like Vancouver and Montreal saw prices drop around six cents overnight.

Rory Johnston, founder of Commodity Context, says the lower prices at the pump come after crude dropped by about US$10 a barrel to fall below US$100 a barrel on Tuesday.

He says consumers are also seeing lower prices because refining margins, which have shot up on limited processing capacity and high gasoline demand, have dropped about 25 per cent in recent days.

The drop might be temporary as some of the declines were likely from investors unwinding speculative positions, says Johnston, while the fundamental problem of supply shortages remains an issue.

Last week, the province confirmed it was slashing the price of gas and diesel by more than 5 cents per litre until the end of the year, with Premier Doug Ford calling on the federal government to match the province’s cuts.

The province says those cuts, combined with a 4.3 cents per litre savings from the elimination of the cap and trade carbon tax, add up to a reduction in taxes and charges on gas of 10 cents per litre.