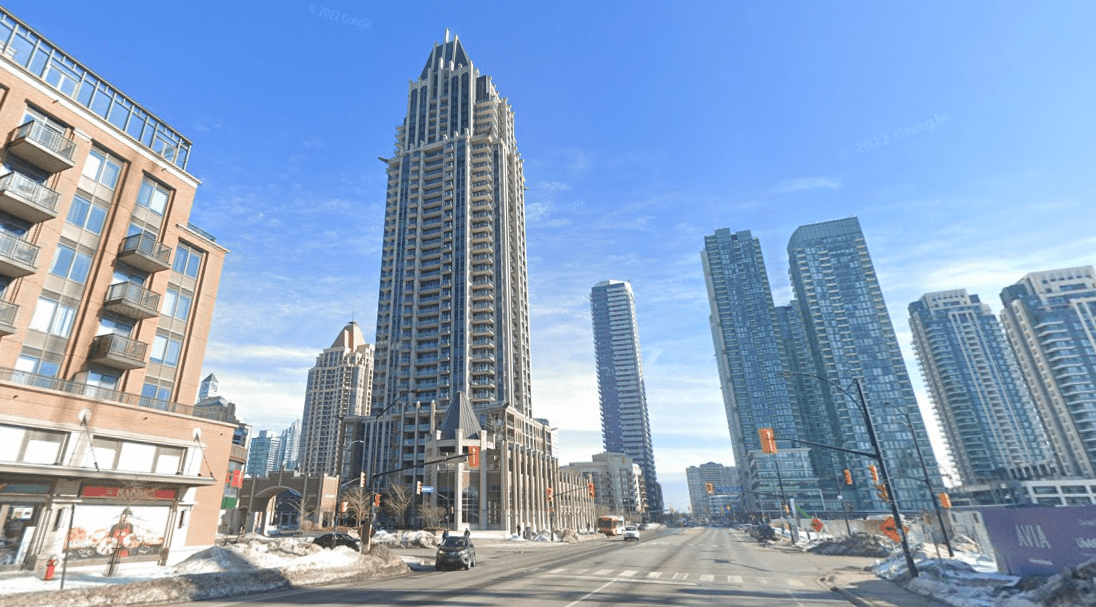 A gas leak has shuttered a major Mississauga intersection.

Peel Regional Police reported the leak near Confederation Pkwy. and Princess of Wales Dr. short before 6:30 p.m. on December 20.

They said they received a report of the leak around 5:20 p.m. and have closed the route until the leak has been repaired.

The area is home mostly to condominium buildings. It sits in central Mississauga moments from Hwy. 403.

Police say repair crews are already hard at work to repair the leak, but drivers should steer clear of the area until the crews are finished.

Update: The northbound lanes of Confederation Pkwy have been reopened but a southbound lane remains closed.

DANGEROUS CONDITION:
– Confederation Dr/Princess of Whales in #Mississauga
– Gas leak in the area
– Road has been closed until the leak is repaired
– Use alternate routes
– Repair crews on scene
– C/R 5:19 p.m.
– PR22-0419076