Gas and Heating Costs Set to Rise in Mississauga in 2017 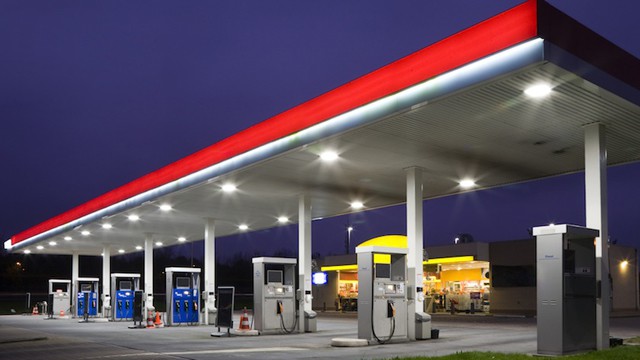 Well, it looks like Ontario residents will see an uptick in gas and home heating costs in the New Year when the province’s cap-and-trade program comes into effect.

According to the province, the program was formed to reduce greenhouse gas emissions in Ontario and help the province reach its 2020 target of bringing emissions 15 per cent below 1990 levels. The plan is ambitious and the government has been adamant that the controversial program will generate funds in the neighbourhood of $478 million in 2016/17 and $1.8-1.9 billion annually for the remainder of the compliance period (the first of which will run from Jan. 1, 2017 to Dec. 31, 2020).

While some residents are no doubt happy with the action on the environment, the average consumer has reason to be concerned.

According to this Auditor General report, the plan will cost people–especially when it comes to gasoline and heating.

So while $156 extra a year isn’t monumental, it’s significant–especially for people who are already on a tight budget.

As for how cap-and-trade works (and how it will, according to the government, ultimately generate revenue), the program aims to reduce greenhouse gas pollution by setting a limit or cap on the amount of greenhouse gases that can be released into the atmosphere. The cap will drop each year to further lower emissions.

If some companies emit large amounts of greenhouse gases, they must purchase permits (also known as allowances) to cover their emissions. The more emissions they create, the more permits they must buy.

“To that end, the system creates a market for pollution permits. Companies that emit more than they have can buy them through government auctions or companies that have surplus allowances. This ensures the overall cap is maintained,” the Ontario government press release reads. “Industries are incented to find new ways to reduce greenhouse gas pollution whether they are buying or selling permits.”

That said, some big Ontario businesses will be exempt from the rules, including Petro Canada Lubricants in Mississauga.

If there’s a silver lining to be found, it’s that proceeds from the plan must be invested in projects that reduce greenhouse gas emissions.

“All revenue generated through cap and trade will be deposited into a dedicated account and reinvested in green projects that reduce greenhouse gases and fight climate change,” the government response reads. “These investments will help make the shift to a low-carbon economy easier for families and businesses.”

According to the government, revenues will be invested in retrofit programs that reduce greenhouse gas emissions, such as solar energy systems, battery storage, building insulation, heat pumps and switching fuels with cleaner alternatives. The government also added that current natural gas conservation programs, such as the Ontario Home Energy Conservation Incentive Program, can help save households $7 to $11 per month.

So, what do you think Mississauga? Is this short-term pain for long-term gain? Or are the cost increases too much at a time when hydro rates are already sky-high?