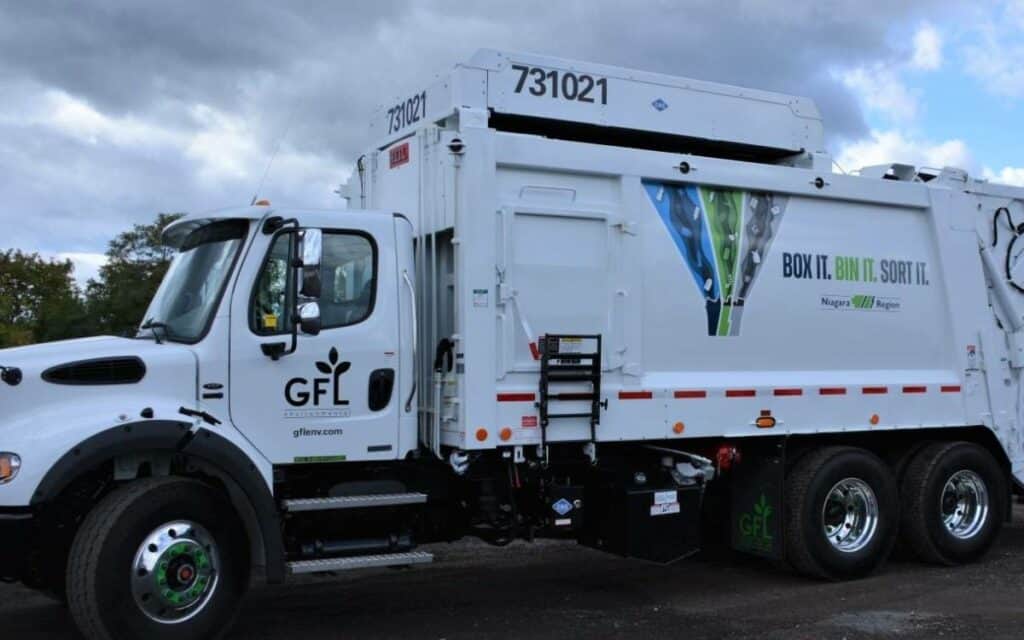 With every else that happened in Fort Erie, Port Colborne and Wainfleet during the Christmas Blizzard of 2022, the garbage and recycling got missed. The region has now rescheduled all the missed pick-ups.

Garbage pick-up? The trucks couldn’t even leave the depot.

With the power outages, frozen homes, roads that could not be seen or found and the litany of other problems that plagued the house in Fort Erie, Port Colborne and Wainfleet during the Blizzard of Christmas 2022, you’d think missed garbage pick-up would be low on the Worry List.

However, the simple fact is garbage pick-up for both Friday, December 23 and Monday, December 26 was missed in the snowy mess and now Niagara Region is rescheduling their towns’ pick-up.

Fort Erie residents who missed the December 23 pick-up have been rescheduled for December 30.

In a rare turn, garbage only pick-up missed on December 26 will see collection this weekend, December 31, and will allow four bags per household. Recycling will resume on Monday, January 2.

The Region has updated collection for Fort Erie, Port Colborne and Wainfleet.

The Stevensville community of Fort Erie, who missed pick-up on December 27, will also see their garbage collection this Saturday, December 31 and recycling on January 3.

Over in Port Colborne, residents who missed the December 23 pick-up will have garbage, recycling and organics plucked from the curb tomorrow (December 30).

Port Colborne residents that have Monday pick-up will see their garbage, recycling and organics next Monday (January 2).

And finally in Wainfleet, the pick-up missed on Monday will be replaced with garbage pick-up on Saturday (December 31) and recycling and organics collected on January 2.