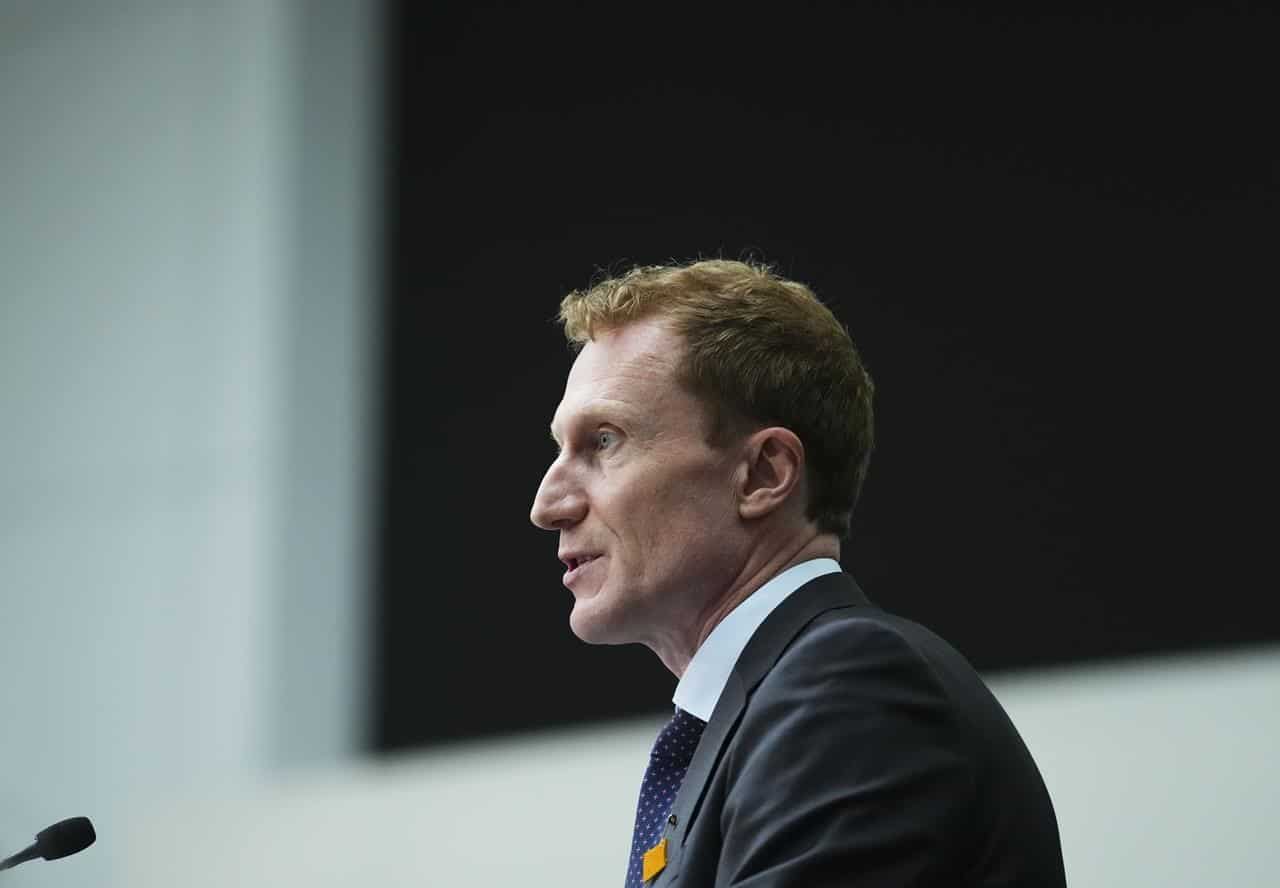 Miller says the pontiff’s words, delivered this week near Edmonton, are important to the survivors and communities now absorbing them.

The minister says Indigenous people will decide for themselves what they think, but notes some differences between the pontiff’s apology in Canada and one delivered years earlier to abuse victims in Ireland.

Two of the main criticisms that have emerged since Pope Francis apologized to residential school survivors was how he did not mention sexual abuse in his remarks and discussed the “evil” committed by Christians, but not the Catholic Church as an institution.

Miller says the Truth and Reconciliation Commission of Canada, which investigated the country’s residential school system, clearly called for a papal apology to be similar to the 2010 apology the Vatican gave to victims in Ireland.

The minister says that apology — delivered by Pope Benedict XVI through a letter — directly refers to the sexual abuses suffered by Irish children and the role played by the Catholic Church.

This report by The Canadian Press was first published July 27, 2022.