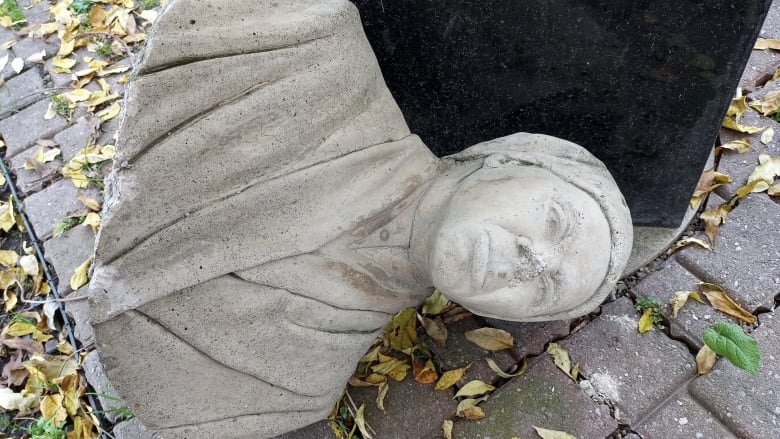 You could call the fundraiser to replace the vandalized bust of famed freedom fighter Harriet Tubman at the Salem Chapel British Methodist Episcopal Church in St Catharine a success… and then some.

That means Natasha Bell, the woman who not only spearheaded the drive and also attends the church herself, can have the broken Tubman bust replaced with a more durable bronze one at a cost of $13,000.

Bell, best known locally as the owner-operator of BlackOwned905, a site that steers Niagara-area residents toward black-owned businesses, is herself a descendant of an Underground Railroad freedom seeker, the cause for which Tubman is best-known.

When Niagara Region honoured Bell with a Niagara Impact Award in June, it said that she has taken “remarkable steps to help enrich our community by supporting diversity and black-owned businesses across Niagara.” 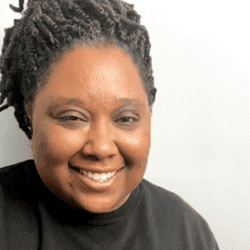