Frozen 2 now streaming on Disney+, much earlier than expected 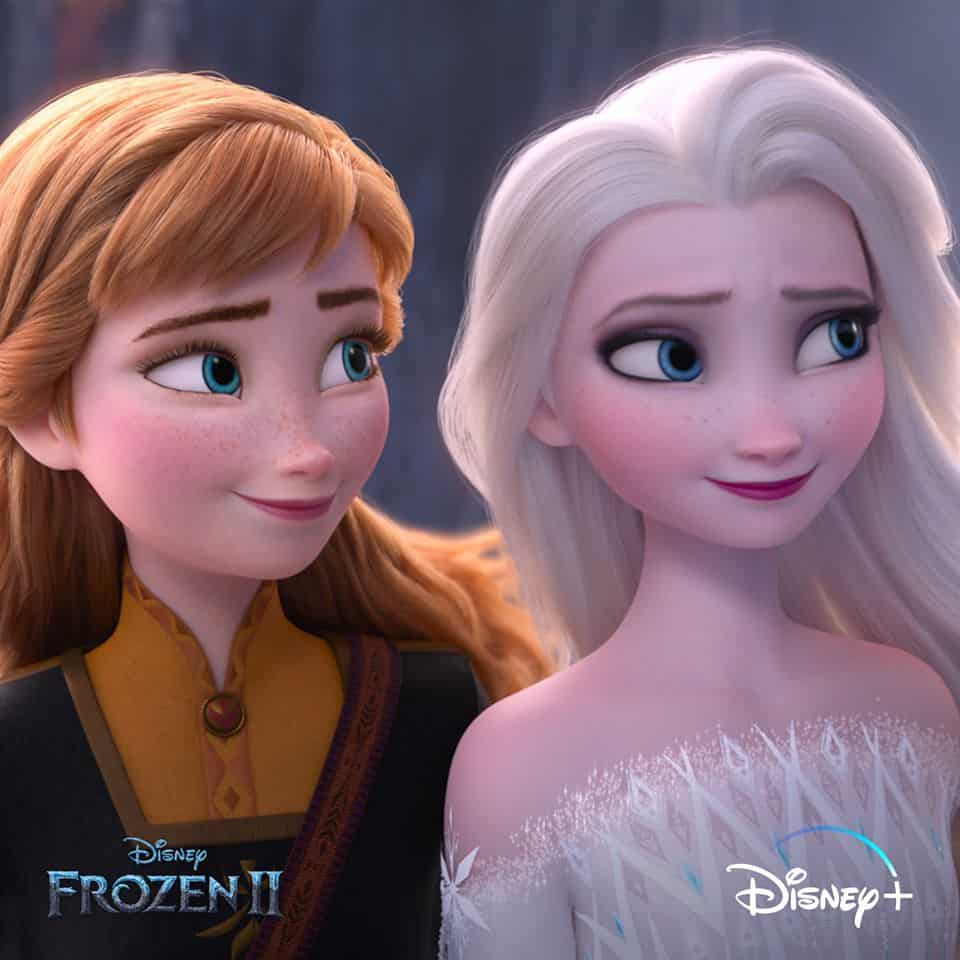 Desperate times call for desperate measures and they seem to get that at Disney.

As of Tuesday (March 17) morning, Frozen 2 is streaming on their Disney+ service.

The movie wasn’t expected to drop on Disney+ until this summer but given the current global health crisis and the fact that most of the world is (or should be) cooped up at home, they released the movie earlier.

“Frozen 2 has captivated audiences around the world through its powerful themes of perseverance and the importance of family, messages that are incredibly relevant during this time,” said Bob Chapek, Chief Executive Officer, The Walt Disney Company, in a press release.

There are rumours that Star Wars: Rise of Skywalker is supposed to drop earlier on the streaming service as well but there’s been no official confirmation.

Disney did, however, move up the latest Star Wars movie’s digital home video release by a few days and it was made available for purchase in stores late last week.

A Disney+ subscription costs $8.99 a month or $89.99 for the year. Pretty much their entire catalogue is available to stream. Their catalogue includes Pixar, Marvel, Star Wars and National Geographic titles as well.